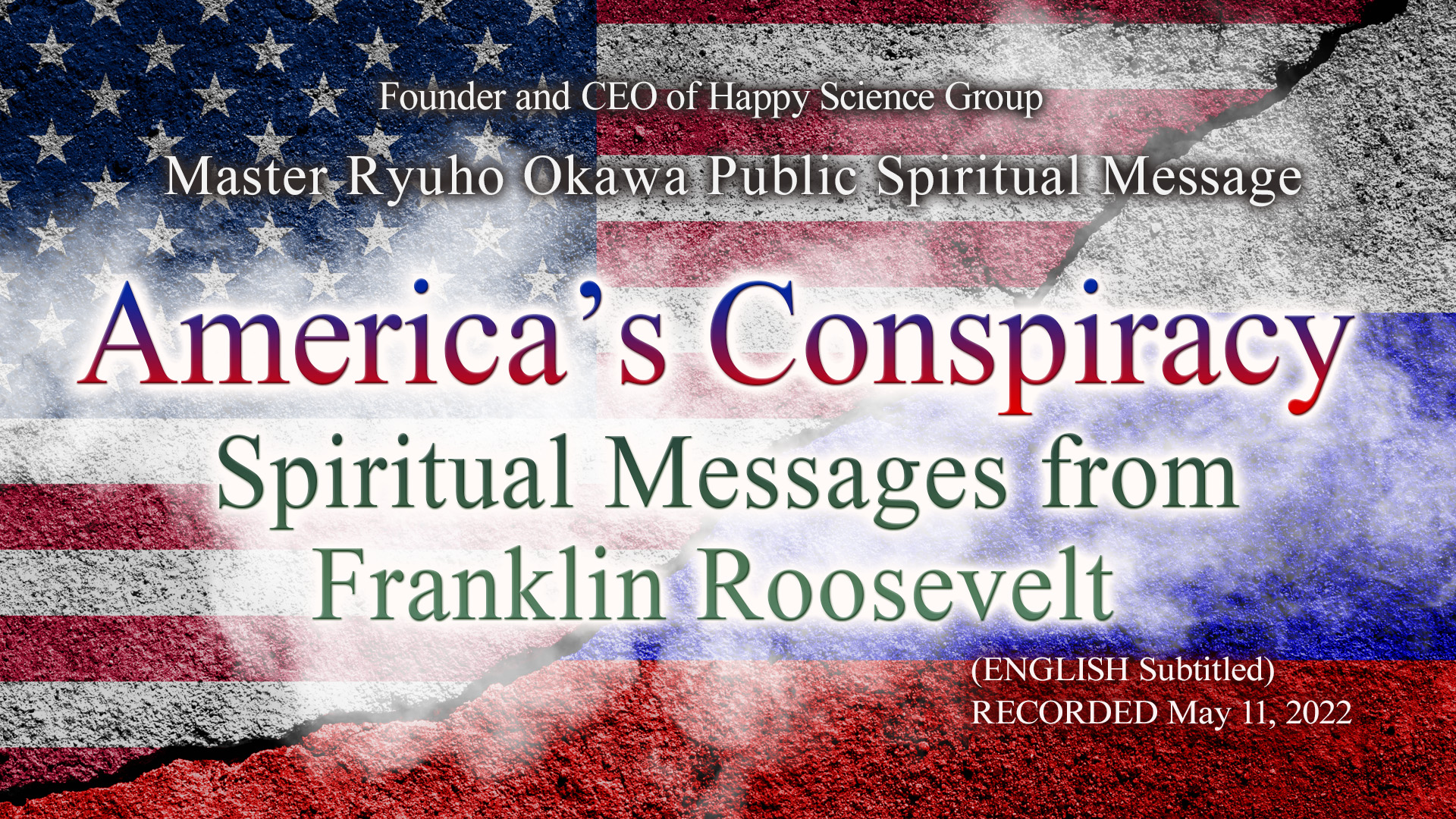 Is the war with Russia a “prelude”? What is the “strategy” to make the 22nd century “America’s century” as well?


Furthermore, the Kyouten, “The Laws Of Messiah,” *The Unknown Stigma, The Unknown Stigma 2 [The Resurrection] (Scheduled to be released in English soon.), “Putin’s Real Intentions on Ukraine Invasion: Interview with the President’s Guardian Spirit,” “The Truth Behind Kim Jong Un’s Series of Missile Launching” are recommended as well.

【Point】
◆What will happen to Russia with the passage of lend-lease act?
――The being influencing President Biden.

◆If Russia were to use “tactical nuclear weapons,” how would America and Europe move?

◆What kind of measures are prepared for China and North Korea?

◆What are his evaluation towards the American hero, A. Lincoln and George Washington?

◆What is his true feelings about the Pearl Harbor attack and dropping atomic bombs?


I’m surprised to know that quite an intension from devils are working on Russia/ Ukraine issue. I thought the turning point of the world was the electing of Biden as the president of the United States. (60s Male)


32nd President of the United States of America. Elected as the President during the great depression and proceeded the New Deal program that aimed to restore America’s prosperity. After Japanese forces attacked Pearl Harbor, America joined WW2 and served as a leader of the Allied Powers, but died suddenly just before victory. His vision of an international organization was realized posthumously as the United Nations.