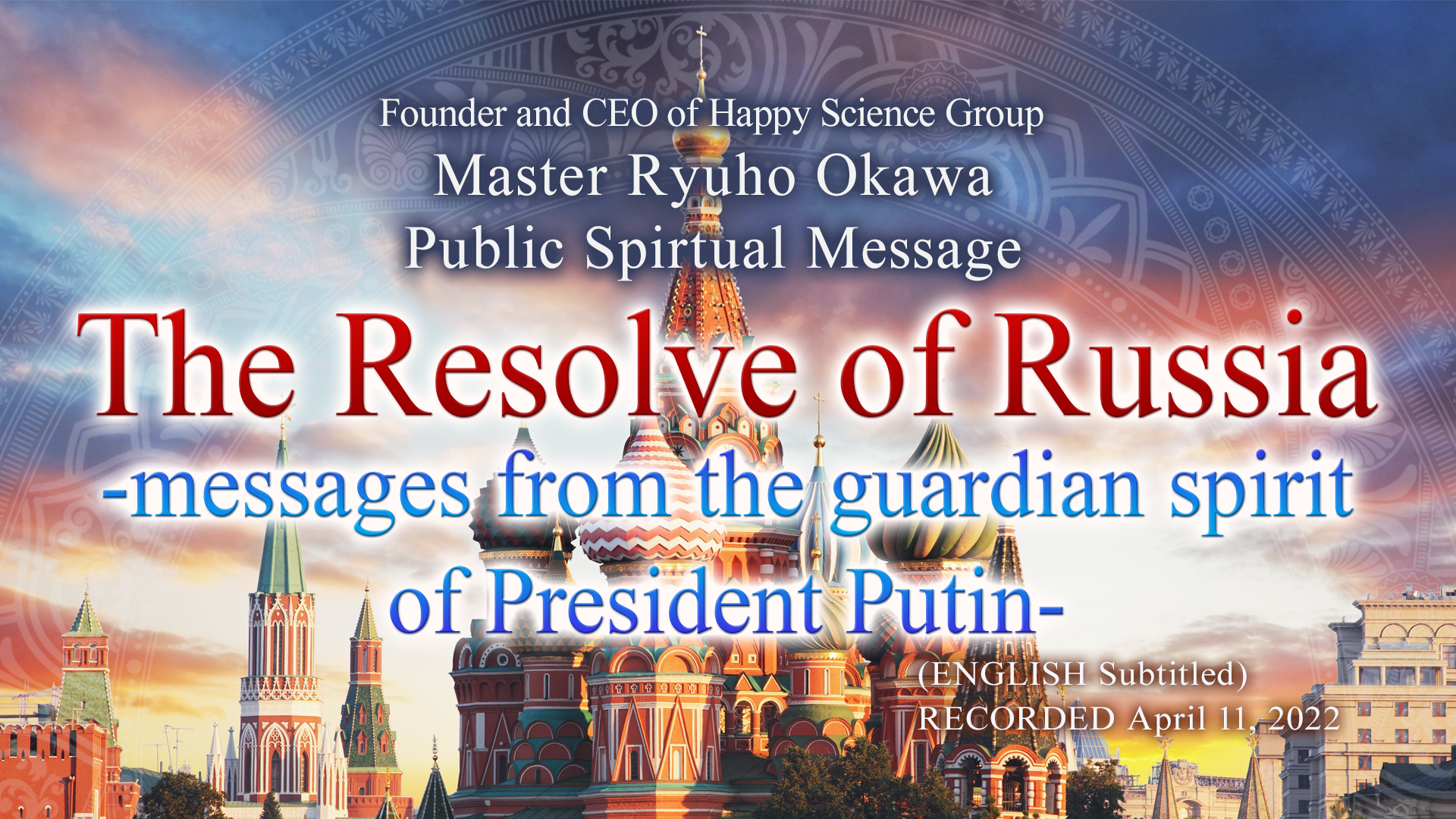 What is the purpose of the new types of space people coming to Earth? And what is the current state of mind of President Putin, whom the world pays attention to?

In this UFO reading, many space beings who come to earth were revealed. In the spiritual message from the G.S of President Putin, his insights to how President Biden tries to make Russia the enemy of the world affair and his feelings towards Japan were revealed.

[UFO Reading — announcement of upcoming events from the universe —]
◆What is the announcement from the music and entertainment related space being?

[UFO Reading — future predictions from the two parties —]
◆”Love” and “Fear”. Which side is which? What did they come to Earth for?

◆The true essence of G.S of President Biden and the reason why he makes Russia an enemy.


・I was pretty surprised that there are beings who are watching over this turmoil on world affairs from the universe. (20s Female)

・Receiving President Putin’s G.S spiritual message, I thought Japan should strongly think of a way to avoid going on the same path as Ukraine.（40s Male）