“The Interpretation of Dreams – Reading by Edgar Cayce” is Available to Watch in Happy Science Temples! 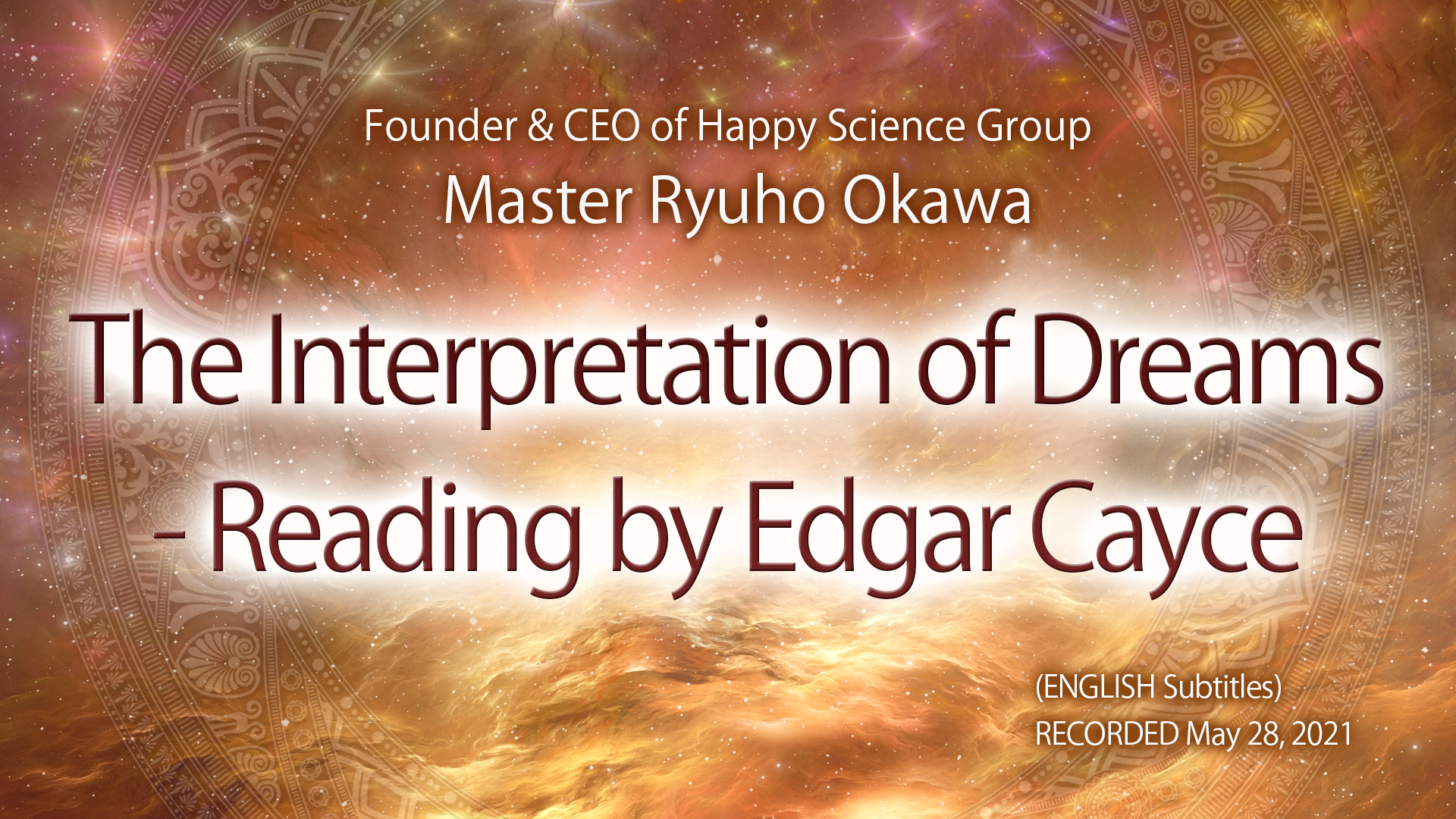 Master Okawa conducted his dream reading by inviting Edgar Cayce’s spirit to interpret his recent dreams. Edgar Cayce revealed the sight of space research in the near future, and the danger of space war as well on a large scale. Those who are interested in life in the universe, or the universe itself, or those who feel threatened by the China’s hegemony are recommended to watch this!

◆The present age is a prelude to a space war!? The movie, “The Laws of the Universe-The Age of Elohim- is not just an entertainment film.

◆Find out the universal level of conspiracy behind problems of global warming and nuclear weapon reduction.

◆ What is the reason for Ame-no-Mioya-Gami appearing again at this time of age?

◆ Why are the teachings of “religion” been preached on Earth ? Understand the importance of religion from the universal perspective!


I felt storng sense of crisis that the earth invasion from aliens is near. That’s the reason why we need true religion now. (Female/20’s)

“The True Heart of Yaidron: Guidelines for Humankind Suffering from the Coronavirus”

“With Savior: Messages from Space Being Yaidron”