“Spiritual Messages from Prince Shotoku” is Available to Watch in Happy Science Temples! 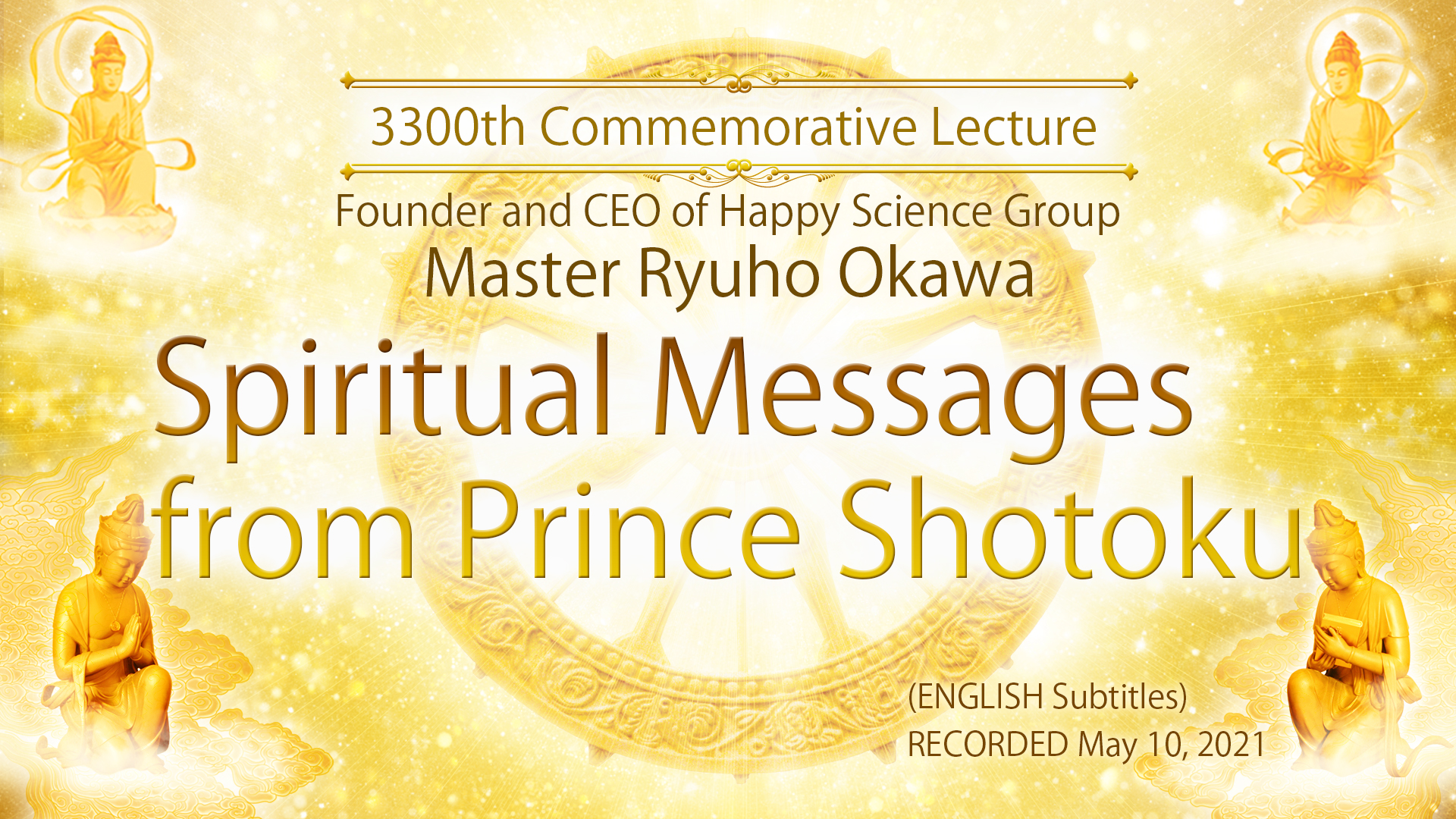 This Spiritual Message Marks the Commemoration of Over 3300 Lectures!

The “spiritual background” of Prince Shotoku and Empress Suiko’s nation-building, taking root in Buddhism and adopting the Greek spirit of prosperity and democracy in Japan, were revealed. The mission that Japan must fulfill in the future was also discussed.


He was a semi-legendary regent and a politician of the Asuka period in Japan who served under Empress Suiko. He was the son of Emperor Yōmei. He established a system of twelve grades for courtiers and seventeen-article constitution.
He had a deep faith in Buddhism and established Horyu-ji Temple and Shitenno-ji Temple.
It is said that one of his soul brothers is Abraham Lincoln, the 16th President of the United States of America.

【Specifically Recommended to…】
Not only Happy Science members but also supporters of the Happiness Realization Party, those who are interested in history, etc.

◆Why was he born in the Asuka Period of Japan and why did he flourish Buddhism?

◆The “mission” that Japan should fulfill and message to Happy Science!

“The True Heart of Yaidron: Guidelines for Humankind Suffering from the Coronavirus”

“How to Survive the Coronavirus Recession”