Why you should not commit suicide 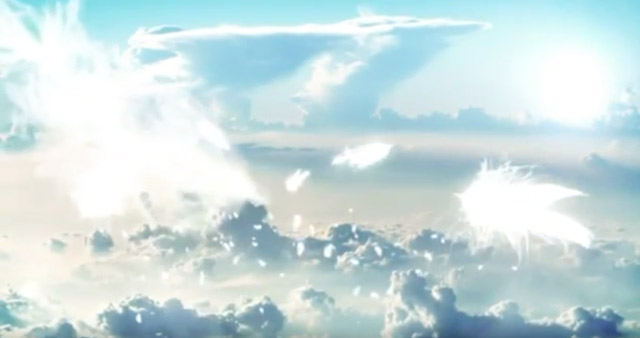 1.People who commit suicide as a form of escape will not return to Heaven

This being said, however, in most cases when a person commits suicide as a means of escaping from this world, it is very rare for him to enter Heaven immediately; this scarcely ever happens. It is extremely difficult for people to enter Heaven right after they die without the knowledge of the Real World. Even if angels come and try to explain the situation to them, they cannot accept what they are being told. People who did not listen to the advice of others in this world will most likely display the same behavior in the other world.


2.The Post-death Situation of Those Who Commit Suicide

Among people who have committed suicide there are many who do not realize that they are already dead. For example, somebody who hanged himself may continue hanging himself numerous times even after he is dead. As he still believes that he is unable to die, he then goes on to possess people who are still alive, causing them to hang themselves. In this way, he relives the moment of death numerous times.

If the person was born into this world with a mission to live until 80 but commits suicide at 50, he will be unable to enter either Heaven or Hell for 30 years after death.

3.It is impossible to prevent suicide without knowing the truth about the Spirit World


As a result, even after they have arrived in the next world, they continue to commit suicide by jumping off tall buildings. When they do this, their bodies are smashed by the impact with the ground and blood flows from their wounds. It has the same effect as when they jumped in this world; their bodies are destroyed and there is blood everywhere.


“This time I have managed to die,” they think, but after a short while, their bodies repair themselves and they return to their original state. They then stand up, climb to the top of the building, and jump off again, repeating this many times.


After a while, they tire of this endless repetition and return to the building in this world where they originally committed suicide. They search for someone who looks as though he wishes to die, then possess him, and they jump together.


Not knowing the truth is indeed frightening. There are people who commit suicide without knowing that there is life after death and there are others who do so while believing that they will go to Heaven. Unfortunately, however, both remain unable to enter Heaven.


Even though you die on Earth, life continues in the next world. Your life is eternal, so if you want to return to Heaven after you die, while you are still on Earth you must live with a mind that is in accordance with that of the inhabitants of Heaven. This is the requirement for returning to Heaven.


If you want to know whether you will go to Heaven or not, think about whether you have the same state of mind as the inhabitants of Heaven. Do you think it is possible for people who have been driven into a corner and who die in anguish to return to Heaven? Ask yourself this and you will know the answer for yourself.


Who is Ryuho Okawa?

What is Happy Science?