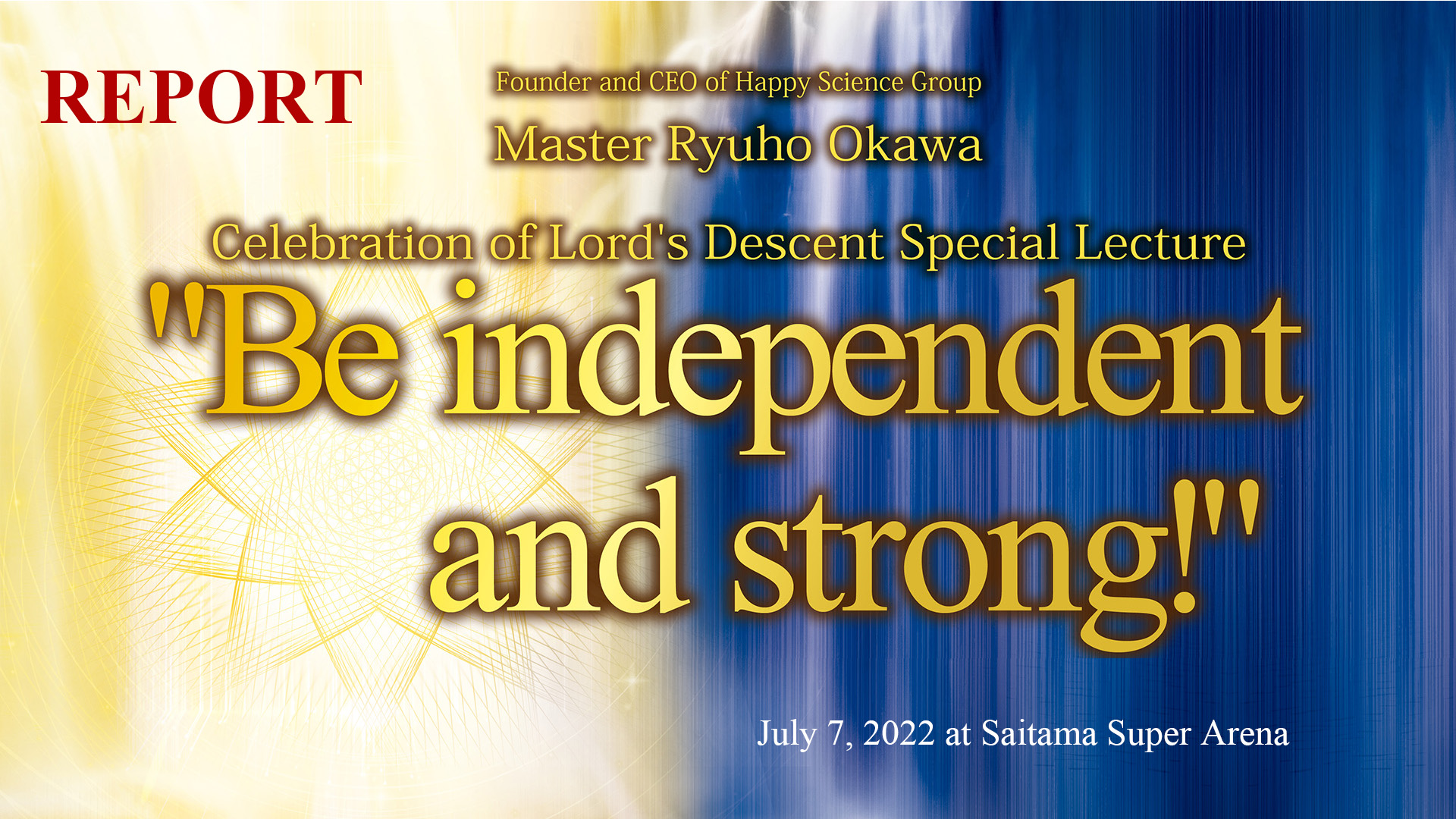 
On July 7 (Thurs) Saitama Super Arena as its main venue, the Celebration of Lord El Cantare’s Descent was held and Master Ryuho Okawa gave a special lecture, “Be independent and strong!” Taking precautions against the novel coronavirus, a total of 18,000 people gathered at the main venue. This lecture was simultaneously broadcast to around 3,500 locations throughout Japan and the world.

The Latest News from the Happy Science Group

At Saitama Super Arena, the main venue of the event, booths were set up for various divisions of the Happy Science Group, which were also introduced at the relay site.


The numbers of books published by Master Ryuho Okawa, exceeded over 3,000, and has been on the bestseller list for more than 30 years since 1991. Many people came to the booth to get The prophecy-like novel, “The Unknown Stigma” series, the latest novel, “The Age of Bamboo Shoot (tentative English title),” as well as the talk commemorating the publication of poems, “Leftover,” “Words, Love, and Curse” DVD and CD. 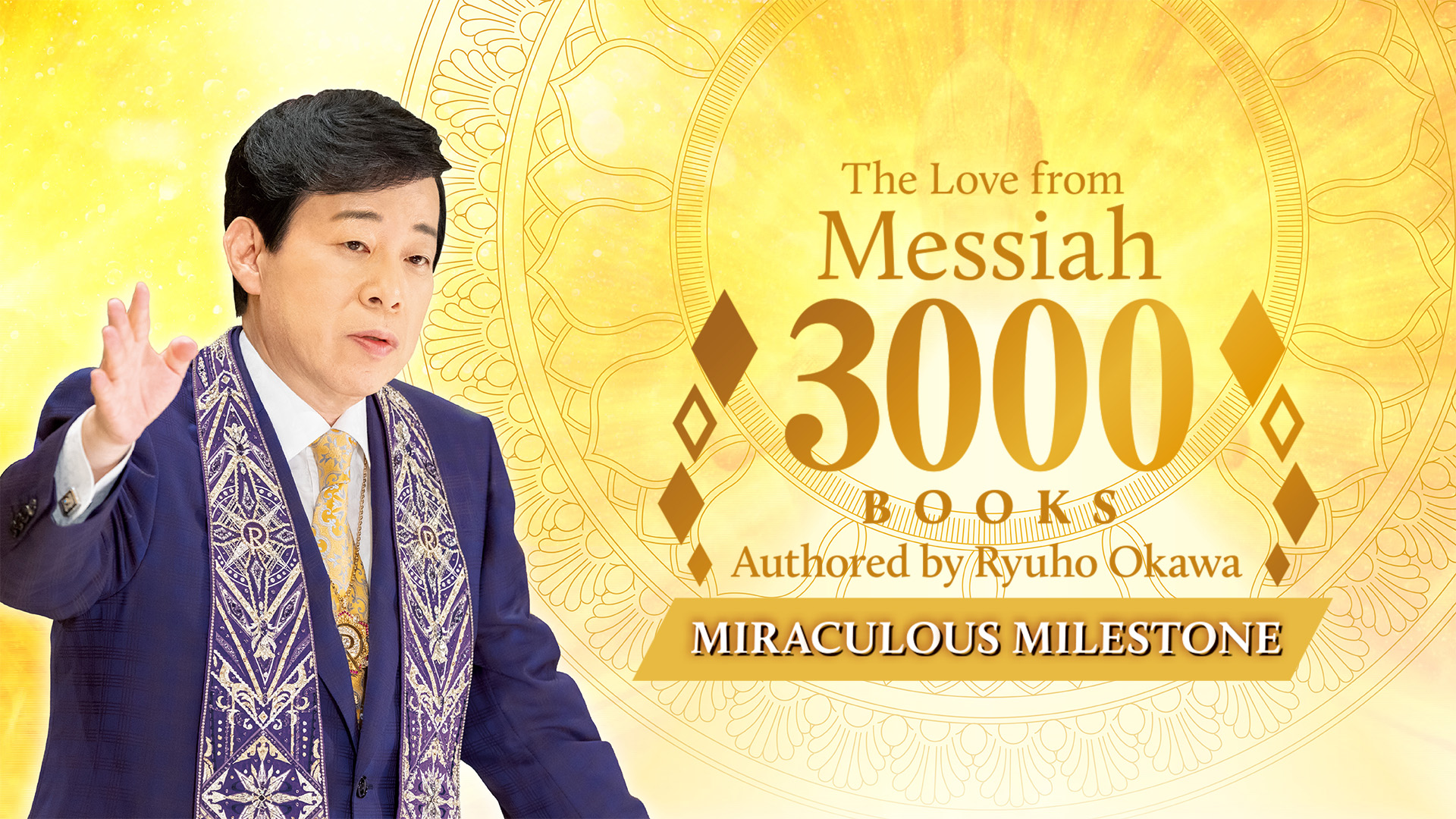 Commemorative lecture “Yet Again, One More Step Forward” held on June 1st, 2022 at The Okura Tokyo is available to watch in Happy Science branch, temple, shoja.


Prior to the lecture, Sae Shinohara of ARI Production performed “With Your Shining Bright Eyes-battle version” (tentative English title), the main theme song of the movie “The Divine Protector-Master Salt Begins”.

After that, Master Okawa finally appeared on the stage given with standing ovation from the audiences.

The points of the lecture are as follows. Please find out for yourself at your nearest Happy Science facilities 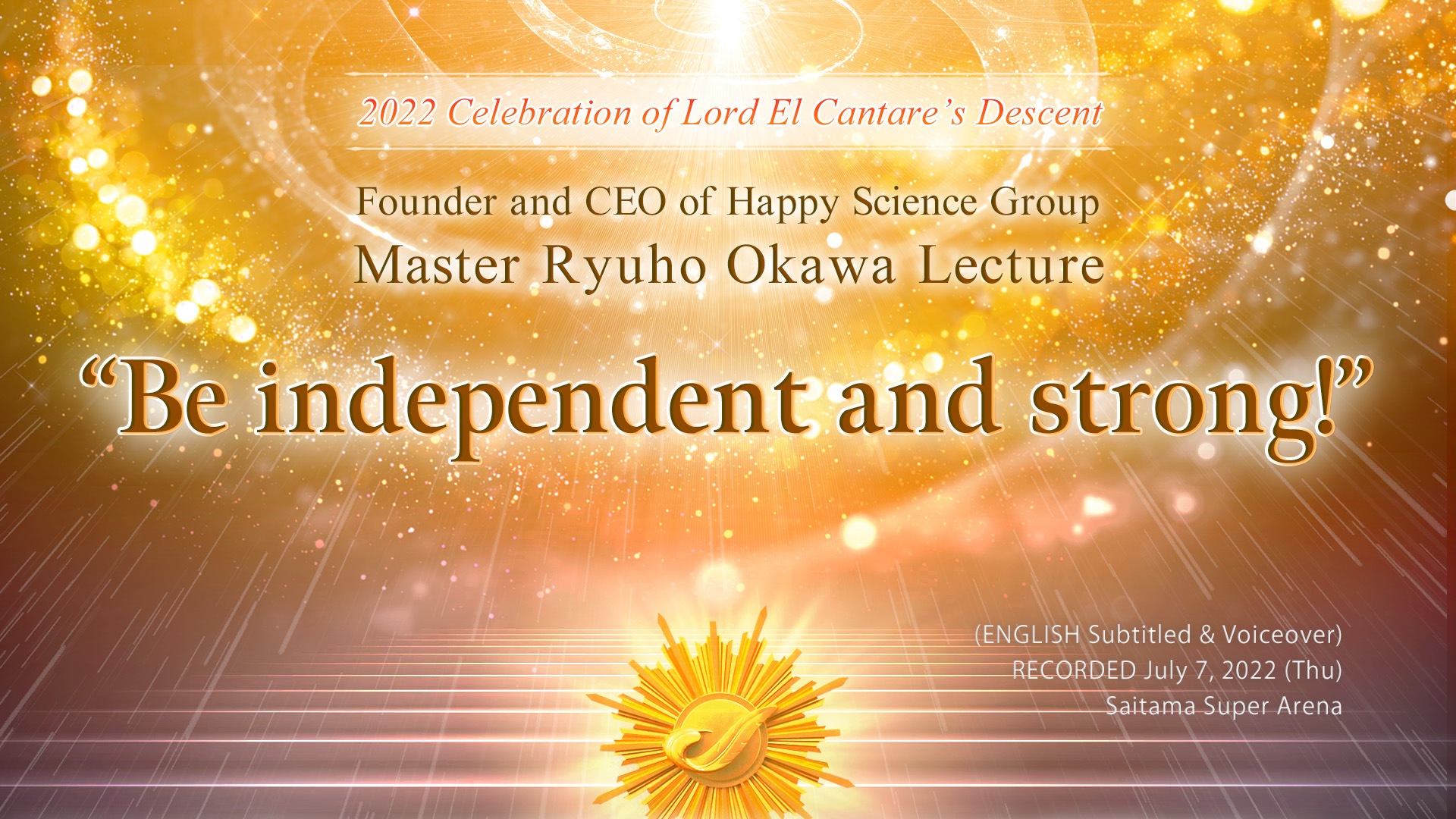 
[Points]
●The number of people infected with corona infection has begun to increase again, and the outlook for the end of the disease.

●Methods of transcending time and space as described in the novel,”The Unknown Stigma 3 [The Universe]

●What is the truth that is not sufficiently taught even in religions that spread worldwide, as seen in the abortion and LGBTQ debates?

●What is lacking in President Biden’s and President Zelensky’s conceptions of judging right from wrong and democracy?

●The reason why the teachings on hell and judgment after death are taught.

●Isn’t it a violation of the Constitution to not deal with religion using a kind of ethics agreement on media coverage?

●What is the meaning of the English title “Be independent and strong!” ?

●The reason why the Bank of Japan continues to maintain zero interest rates and how to survive the coming bankruptcies in many places of the world due to debt.


Thank you very much for your descent on earth. The phrase “religion is the media” was a words of wisdom for me. I will keep in mind once again that it is important to be aware that you are the source of transmission, and that self-help and strength are important. I learned more about the danger and manipulation of information by the Japanese media, and I realized that we, Happy Science’s mission is to become the media who conveys the words of God. (50s, female)


I am not yet ready to become an independent person, but as a student, I would like to devote myself as much as I can to become a person who can save many people. (10s, male)


I was reminded that everything is in the books of Master Ryuho Okawa and that enlightenment is the way to open the future. I will devote myself to seek enlightenment. (60s, female)


I was impressed by the words, “We cannot save others unless we become independent.” I also realized how naive my perception was. It also stayed with me that freedom is only possible by following the rules. (20s, female).


I learned that it is important to be independent, to be firm and independent, and to contribute to the happiness for many people. I will study the Lord’s Law, practice it more and more, stand up well as a member of society, and tell many people about the Lord’s love, mercy, and El Cantare’s name. (30s, female)


I realized that the mind that hangs on without independence, the mind that is dependent on others, and the mind that is concerned with worldly interests are the sweet view of life. I was convinced that future science, future politics, and future civilization can be found in the teachings of Happy Science. I will transform myself following the Lord’s Great Enlightenment and His guidance. (20s, male)


I strongly felt that I would like to fulfill the mission of religion to communicate more as a media. I also learned about the universe, and I would like to increase my enlightenment. (40s, female) ・I was very impressed with the lecture.


The point that “the standard of value in the heavenly realm has not changed no matter how the world or this world changes” was memorable to me. I am determined to live out my life with what is most important to me and not be misled by the values of this world. (Male, 40s)


I am very much impressed by the greatness of Master’s words that religion must be its own media, independent and strong, and I’m also impressed that Master Okawa has published more than 3,000 books. I would like to keep in mind the words “know your own ability and work within your limits.” (20s, female)