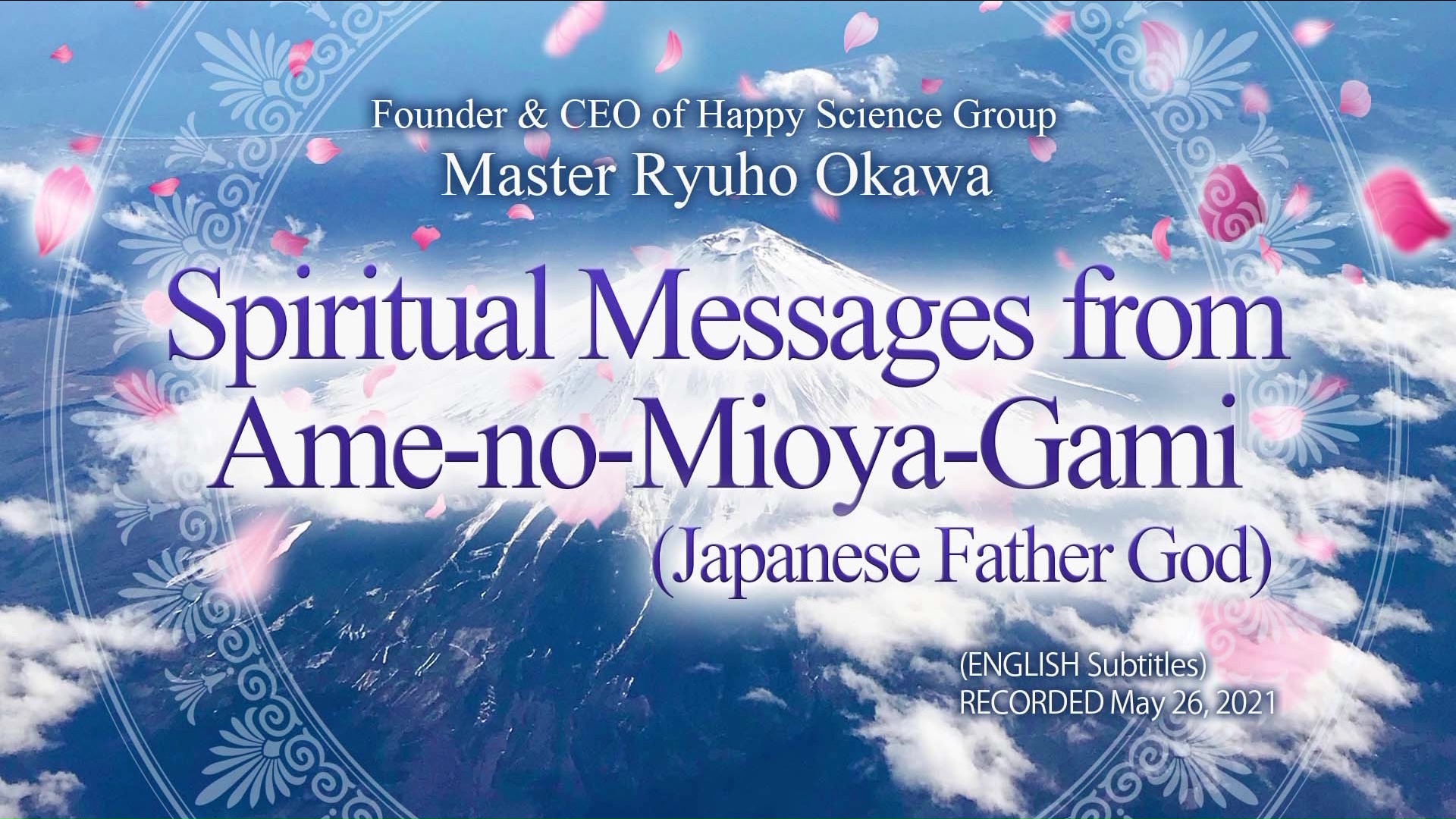 
・A deity who appears in the ancient literature “Hotsumatsutae”, which is said to be older than “Kojiki” and “Nihonshoki”. In Happy Science, it is said that He is the same spirit as the Lord whom Jesus called “Father”. ・Thirty thousand years ago, He descended on a spacecraft with about 200,000 people from the Andromeda Galaxy on the side of Shizuoka Prefecture where Mt. Fuji can be seen.


Ame-no-Mioya-Gami watched the movie “Cherry Bushido” (in production version) and gave His impressions of it.


Not only Happy Science members but also those who watched the movie “The Laws of the Universe-The Age of Elohim”, those who have patriotism, those who are attracted to the “Bushido spirit”, students and youth, supporters of HRP, etc.

◆What kind of effect does this movie have on the fundamental character of Japan, a masochistic view of history, and the peace-addicted Japanese people?

◆What is the significance of revealing the name of “Ame-no-Mioya-Gami”(Japanese Father God) in the movie?

◆I hope to inspire young people to be the forerunners of a new era!


Lecture:
El Cantare Celebration Lecture “The Earth says:’All you need is Love'” is available to watch in Happy Science Temples around the world!