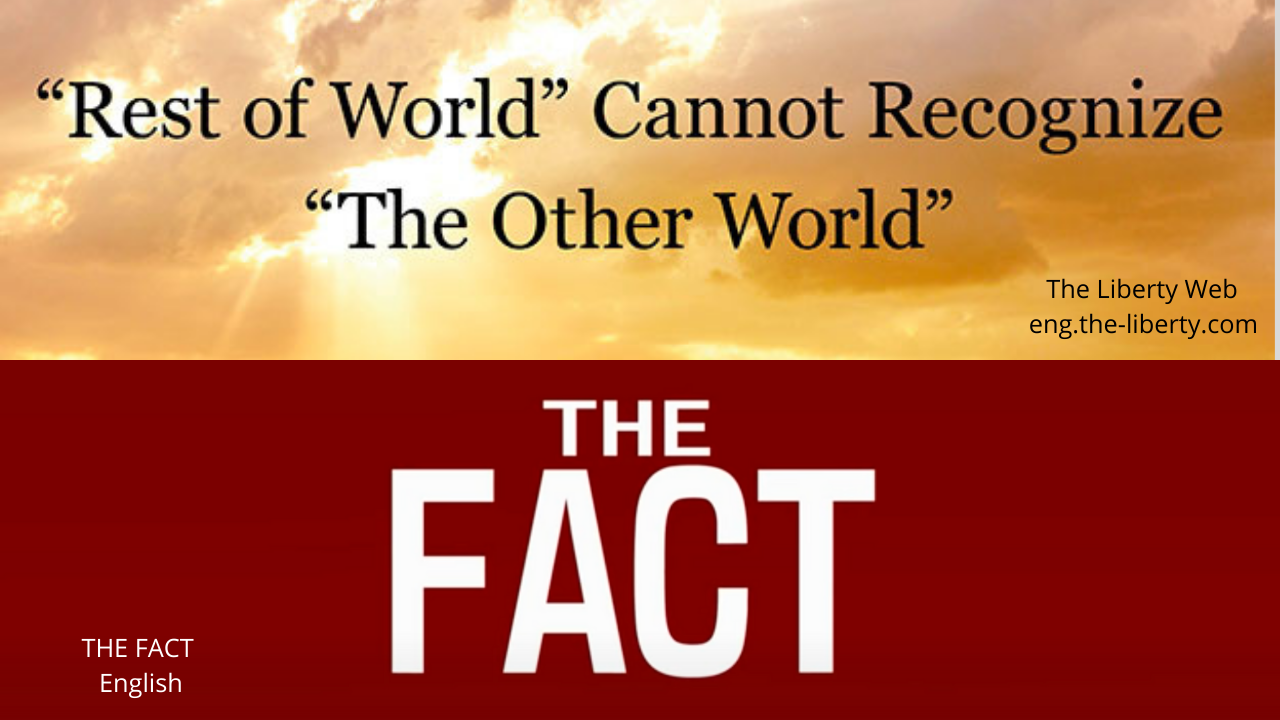 On May 6, an America-based internet medium, Rest of World, posted an article, based on arbitrary and biased view on the Happiness Realization Party (HRP), THE FACT, and its umbrella organization, the Happy Science Group.

“The Liberty” first posted an article, and in addition to that, “THE FACT” uploaded a video with English subtitles, hosted by Eiichi Satomura, Policy Chief of the Happiness Realization Party.

“Rest of World” Cannot Recognize “The Other World”


Happy Science’s rebuttal against the article, “How a fringe religious movement in Japan built a pro-Trump social media empire” by Rest of World has been posted on The Liberty Web.

A US online media criticizes THE FACT: “Promoting the Pro-Trump Disinformation Business” Who benefits through the article?【Thorough Counterargument】

“VICE, a public nuisance”: another counterargument article on The Liberty Web

Uncovering the false claims by VICE-Happy Science Eye, A New channel on YouTube