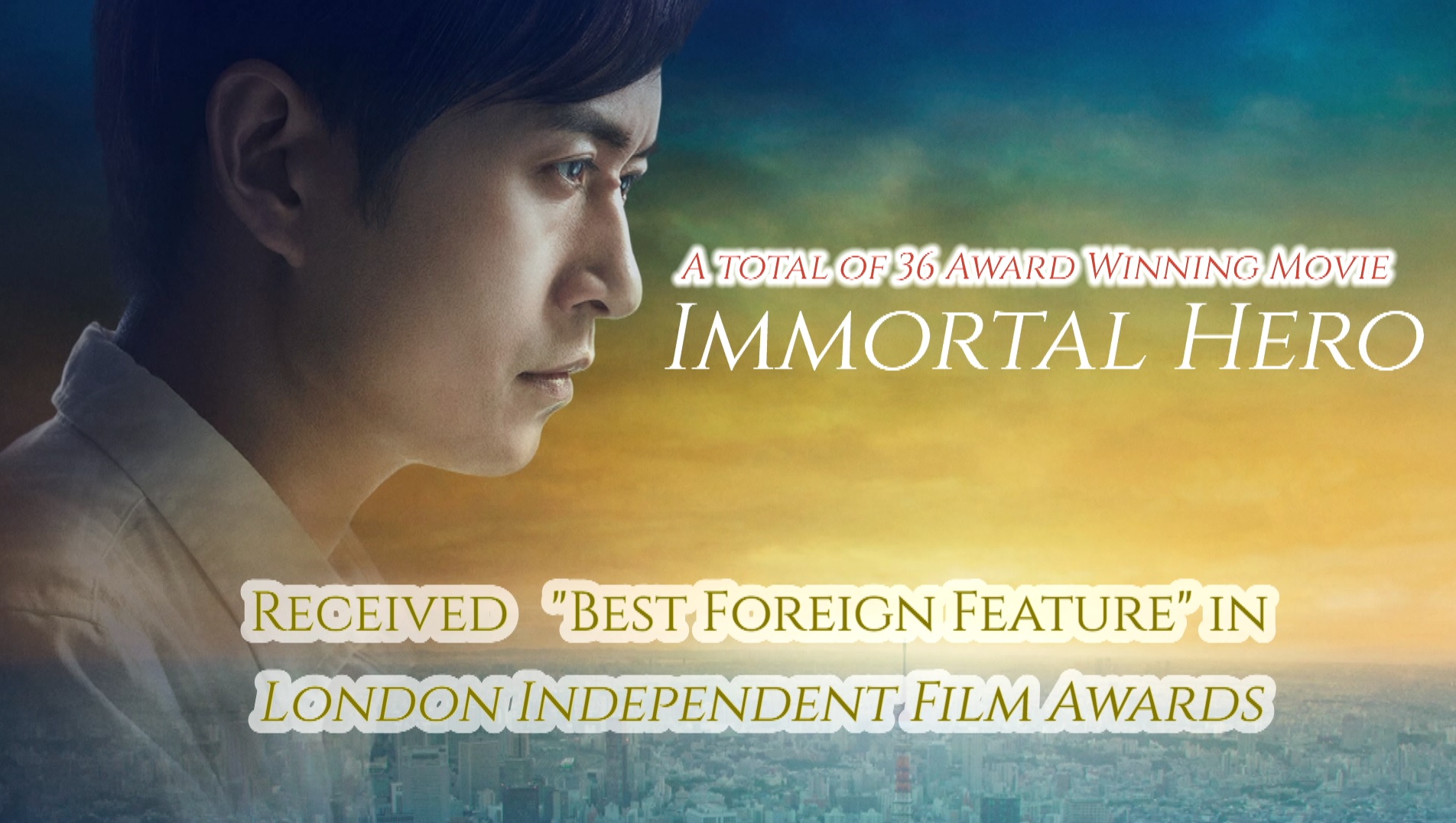 Now we have received a total of 36 awards from 8 countries!!

What is “London Independent Film Awards”?

This film awards has been held in London from 4 years ago. “London Independent Film Awards “is a monthly competition with annual screenings, recognising and awarding the work of independent filmmakers worldwide. Their aim is to give the directors, writers, animators, and actors involved a helpful step forward in their future careers.

We appreciate you all for the great support, as well as watching and loving this movie across the world. We hope that our movies will bring you miracles and happiness.

Makoto Mioya, a highly successful Japanese author and publisher, has a life-threatening, near-death experience. Powerful spiritual beings with whom he has communicated most of his adult life visit Makoto to remind him he has the power within to heal himself. Reborn, Makoto commits his life to sharing the almighty wisdom he receives from the spiritual realm. As doubters, including some of his own family, challenge and question his new-found ardor, Makoto must find a way to connect with his family and the ‘family of man’ to inspire a better world.