First library set in the area

On April 22nd, 2015, at Tshifudi Primary School in Limpopo, near the border between South Africa and Zimbabwe, a ceremony was held for the donation of a container library of 100 children’s books and 100 Happy Science books for the school through the HS Nelson Mandela Fund. The district has a population of 8,000 with three primary schools and one secondary school. This is the first library established in the district. The ceremony was full of joy with participants from all over the village. 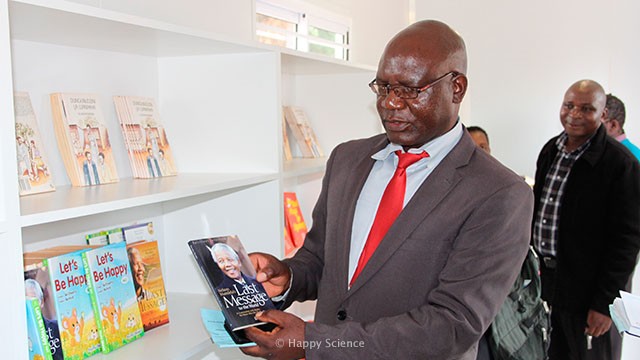 The foundation was established in South Africa by the late President Mandela while he was alive. We have been keeping in touch with the foundation after the publication of Nelson Mandela’s Last Message (Ryuho Okawa, New York: IRH Press, 2013） and, with the remarkable success of this donation ceremony, the bond had strengthened even more. 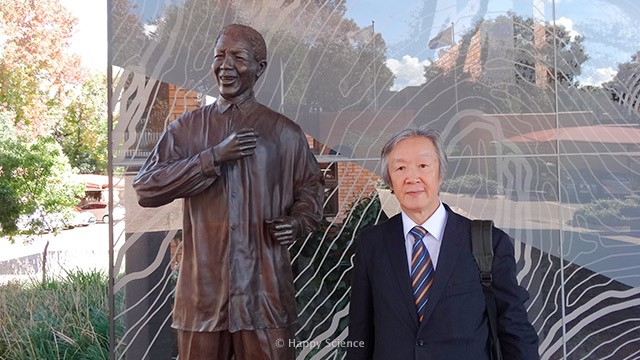 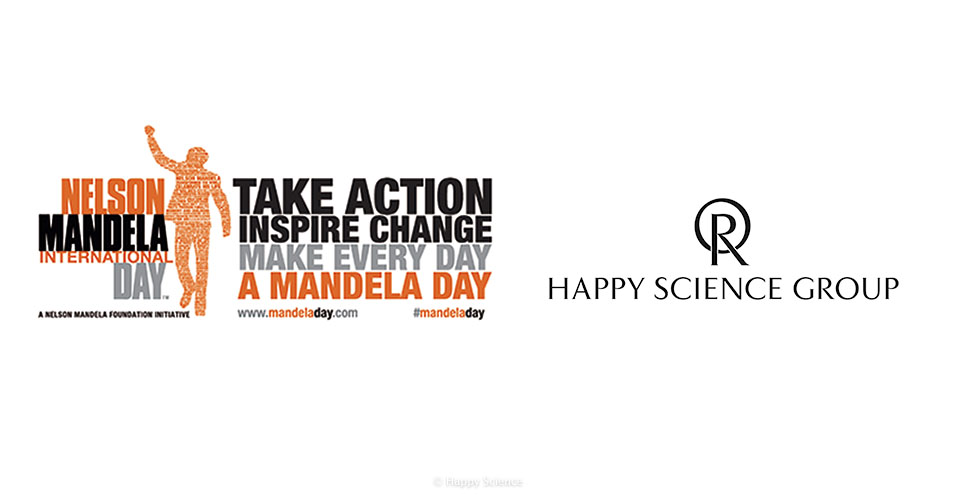 The HS Nelson Mandela Fund helps those under discrimination (racial, gender and caste), in poverty and under political oppression, by providing support in education and medical treatment. It is a fund established within Happy Science and it organizes activities to create a hopeful future for these people. The Happy Science group will continue to support activities all over the world.