Developmental Stages of Love – The Original Theory: Philosophy of Love in My Youth is out now! 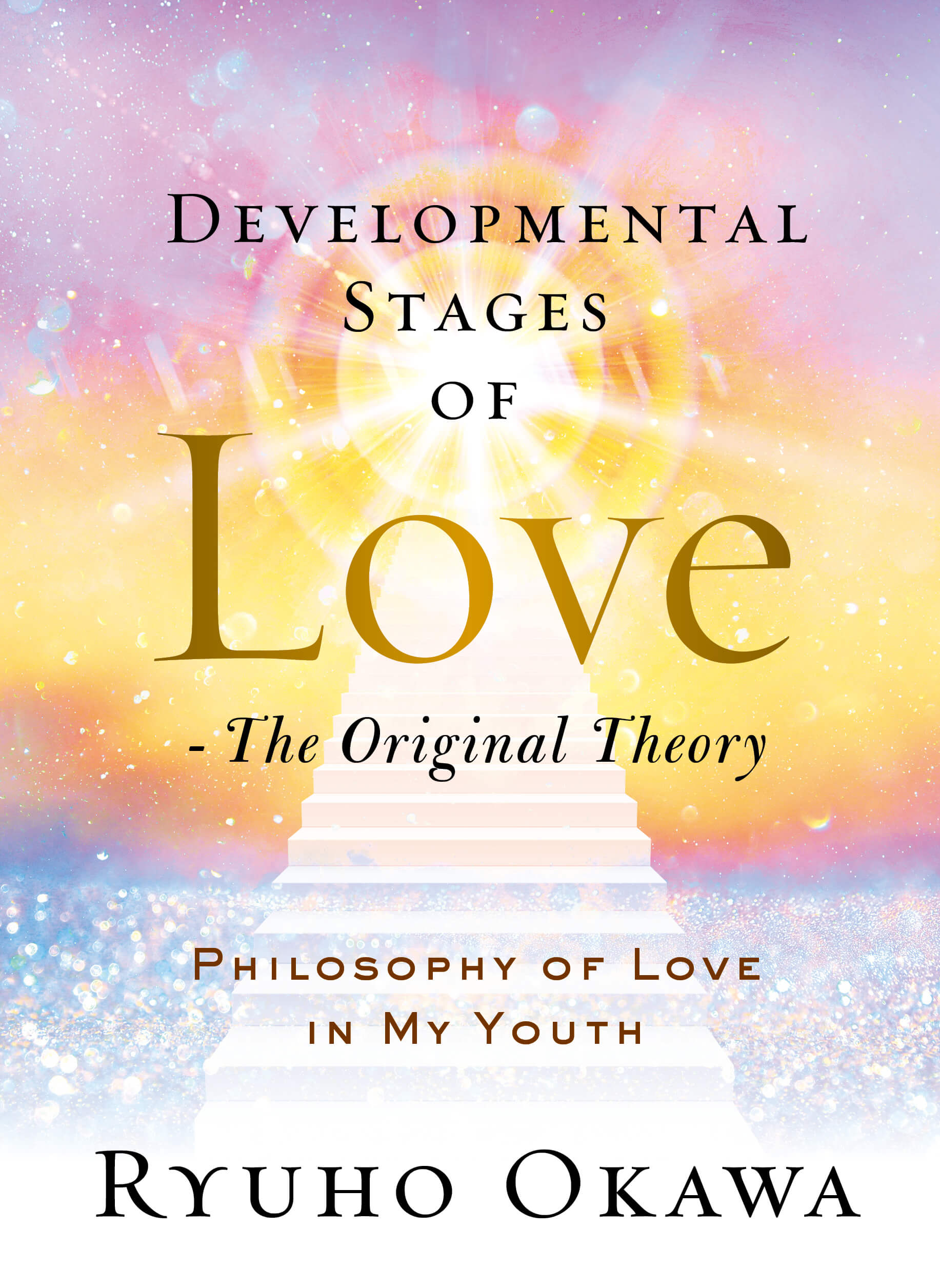 This book is about author Ryuho Okawa’s original philosophy of love which serves as the foundation of chapter three of The Laws of the Sun, One Source, One People, One Planet, the first Laws Series of Ryuho Okawa, the international best-selling author of over 3,000 titles (as of June 2022) including The Essence of Buddha.

It consists of a series of short essays authored during his age of 25 through 28 while he was working as a young promising business elite at an international trading company after attaining the Great Enlightenment in 1981. The prologue was in fact written in New York, October 1982, when Okawa was working at the World Trade Center as well as studying International Finance at CUNY.

This revolutionary philosophy, developmental stages of love, promotes the idea of uniting love and enlightenment, West and East, and bridges Christianity and Buddhism. It is also the starting point of his numerous teachings that forged the basis of the global utopian movement, Happy Science, which now has followers in over 165 countries across the world (as of May 2022).