“Spiritual Messages from Maharishi” is Available to Watch in Happy Science Temples! 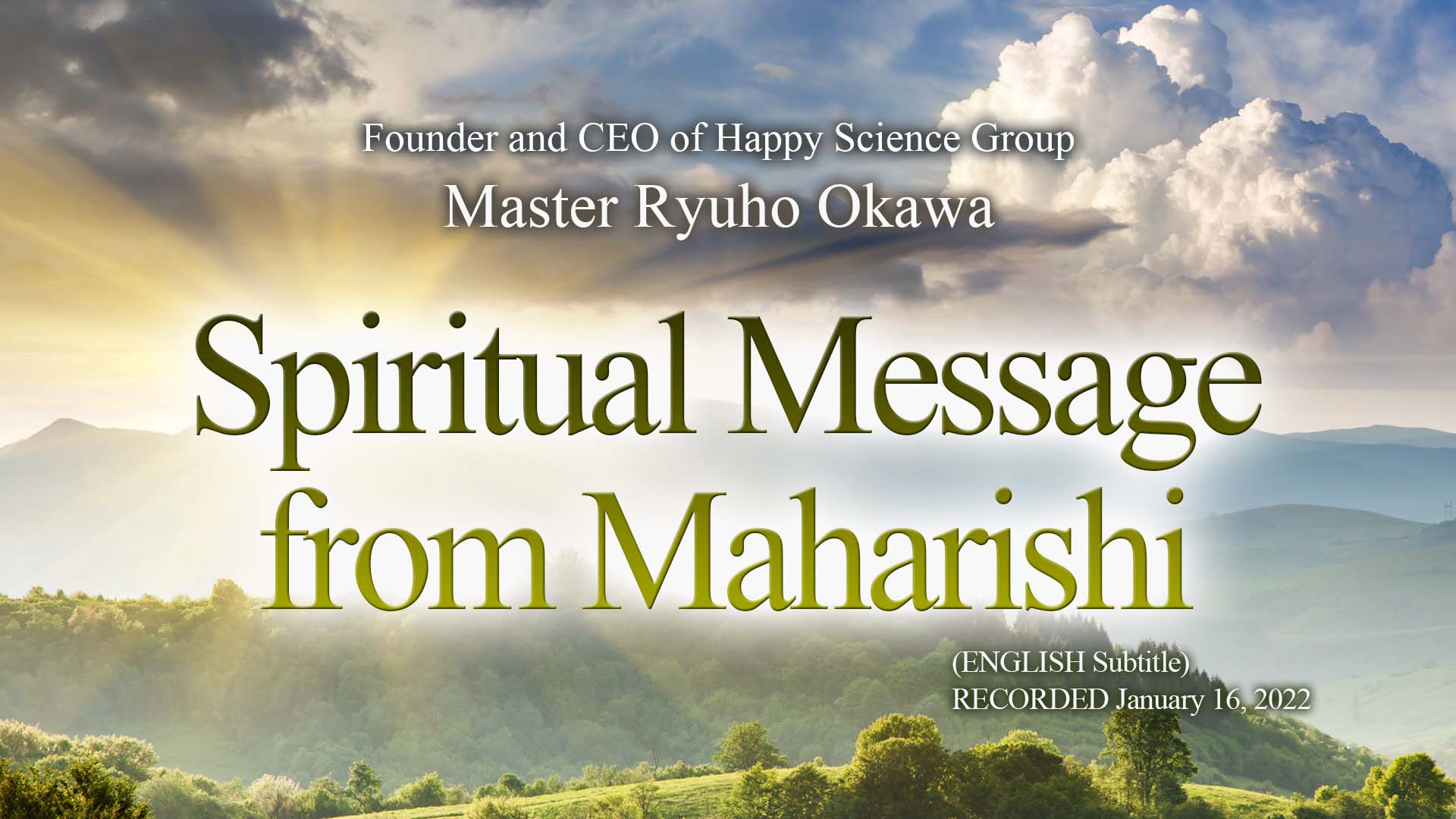 Who is Maharishi, that has influenced the music of The Beatles?


Maharishi Mahesh Yogi (12 January 1918 – 5 February 2008, 90 years old) was an Indian yoga guru, known for developing Transcendental Meditation. He is said to be the one who has influenced the most popular rock band “The Beatles” in the 20th century.


From the Indian meditation practitioner Maharishi, he has revealed to us his past life connection with John Lennon, the function of Shambhala, and many other secrets of Shambhala.


Not only Happy Science members but also for those who received the Kyouten, “The Laws Of Messiah,” fans of The Beatles, those who want to know more about the relation between The Beatles and India, Shambhala, and those who are related in religion and music.


【Point】
◆Is Maharishi a genuine “guru” who is from Shambhala?

◆Did he have a connection between Jesus Christ when he was training in India?

◆Why do The Beatles songs have something profound?
What Maharishi learned from the members of The Beatles.

◆How great impact was there when Master Ryuho Okawa gave a lecture to more than 40 thousand audiences in Bodh Gaya, India?

◆The importance of spreading the “concept of the Messiah” to people.

◆What Maharishi expects of the power of “The Grand Master of the messiahs”.


・I realized that the music that influences the world has profound spirituality. I was able to understand how important to practice deepening the spiritual awakening.（30s Male）