“The Teachings of Messiah” is Available to Watch in Happy Science Temples! 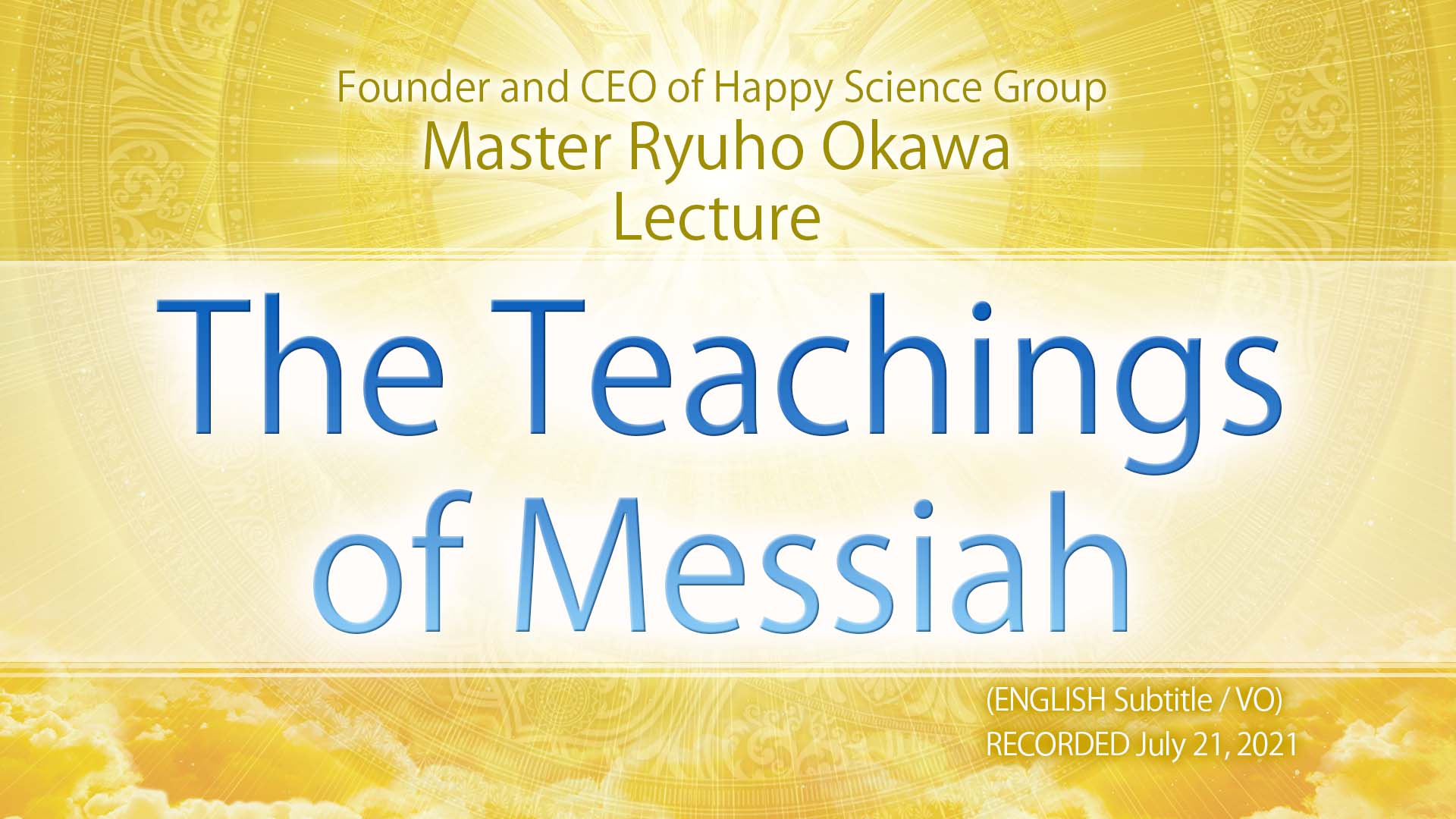 Now we are in the midst of a battle of value for the future.

The Teachings of Messiah, which is necessary to change the future of humanity, Master teaches the importance of spreading thought which stops totalitarian movements that oppress the people and invade the surrounding areas with nuclear weapons, as well as discipline the corruption of the liberal countries.


All Happy Science members, especially those who have watched the movie, “The Laws of the Universe -The Age of Elohim” and those who have listened to the lectures “Now, here, Elohim is thinking about.” and “What the Messiah Should Speak and Do Now”, etc.

◆What is the meaning of “Messiah”？ What kind of age is it that the Messiah is born on Earth?”

◆What are the mistaken values hidden in modern civilization?

◆Ms.Greta is being used!?
The conspiracy behind the “global warming” issue.

◆We can still change the future!


What we should say to dictatorial totalitarian countries, free and democratic countries and the Islamic countries.


◆What should Japan do?


Now is the time when the teachings of the Messiah to be shared and spread throughout the Earth!


“Now, here, Elohim is thinking about.”

“What the Messiah Should Speak and Do Now”


“The Descent of Elohim”