[Movie] “The Laws of the Universe-The Age of Elohim” Coming October 8th! 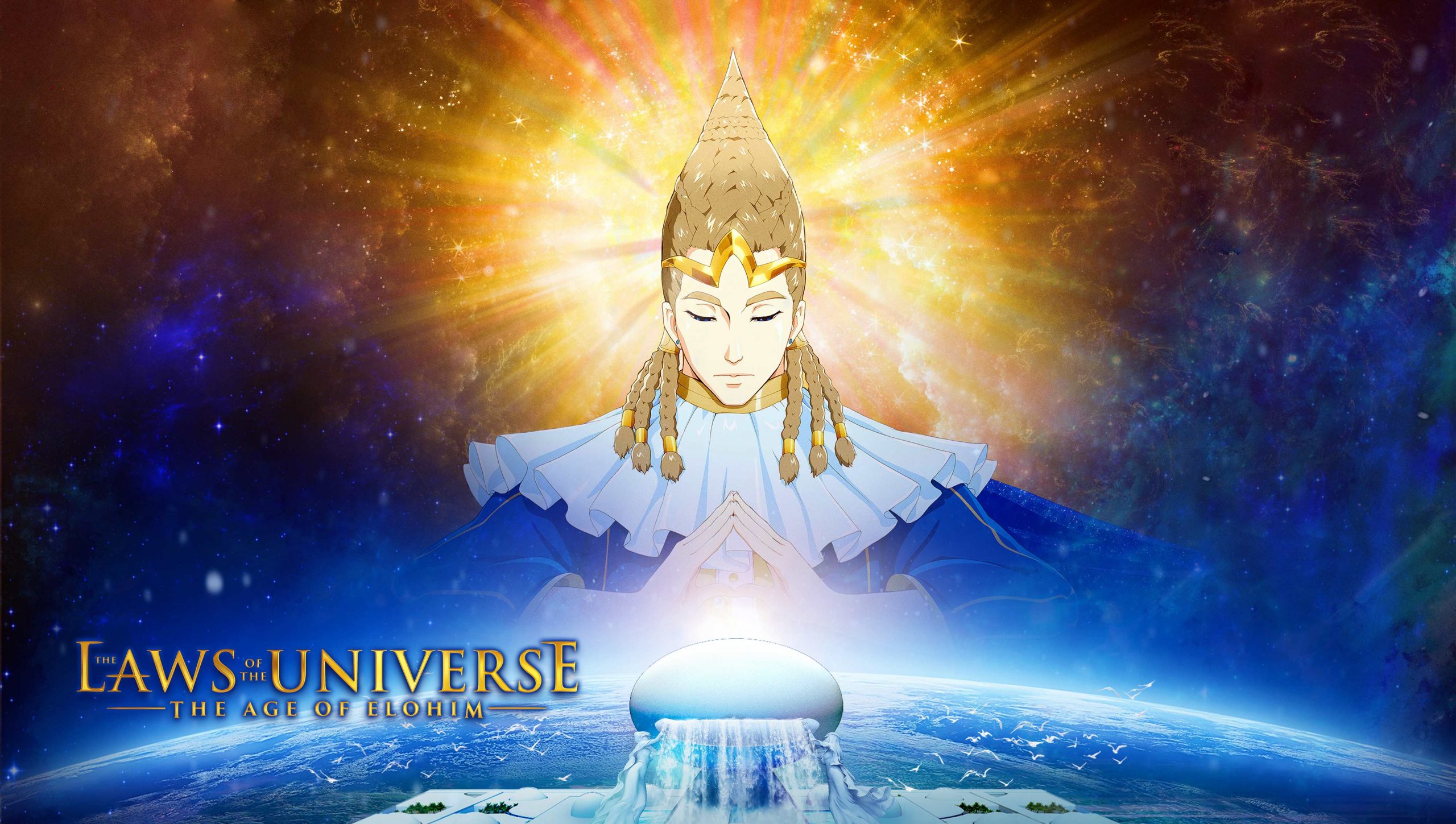 The Laws of the Universe – The Age of Elohim

This story takes place on Earth 150 million years ago. At that time on Earth, various aliens were living in harmony by accepting each other under the God of the Earth, Elohim. However, one day, a huge meteorite flies toward the earth at high speed. Before the meteorite hits the earth, a female soldier from the planet Vega, Yaizael comes and she narrowly protects the earth from destruction. The huge meteorite was actually a plan to annihilate the earth by Dahar, who is from the dark side of the universe… What will happen at the end of the battle for the survival of the Earth that involves the entire universe?


“Elohim’s Theme” sings about the Lord God Elohim who descended to Earth 150 million years ago to teach love and justice. A miraculous melody that cerebrates the God who guided Earth in the distant past has travelled through time. “Panguru’s Themes” is an image song about Panguru who protected God Elohim right by his side. These two songs serve as the intrinsic fabric of the epic film that visualizes the magnificent history of Planet Earth.

Jesus of the Beginning / Yaizael’s Theme


150 million years ago, Amor came to Earth from Sagittarius and preached the teachings of love to assist God Elohim who descended to Earth. “Jesus of the Beginning” sings about Amor’s thoughts and his mission when he came to Earth. “Yaizael’s Theme,” is a song about the strength of Yaizael, a female soldier who defends Earth under the guidance of Yaidron, the guardian god of the universe.

THE MIRACLE OF YOU

“The Miracle of You” is an image song for the film. The miracle of “you” was always by the side of the last and greatest Savior.