“Spiritual Messages from the Guardian Spirit of Joe Biden” is Available to Watch in Happy Science Temples! 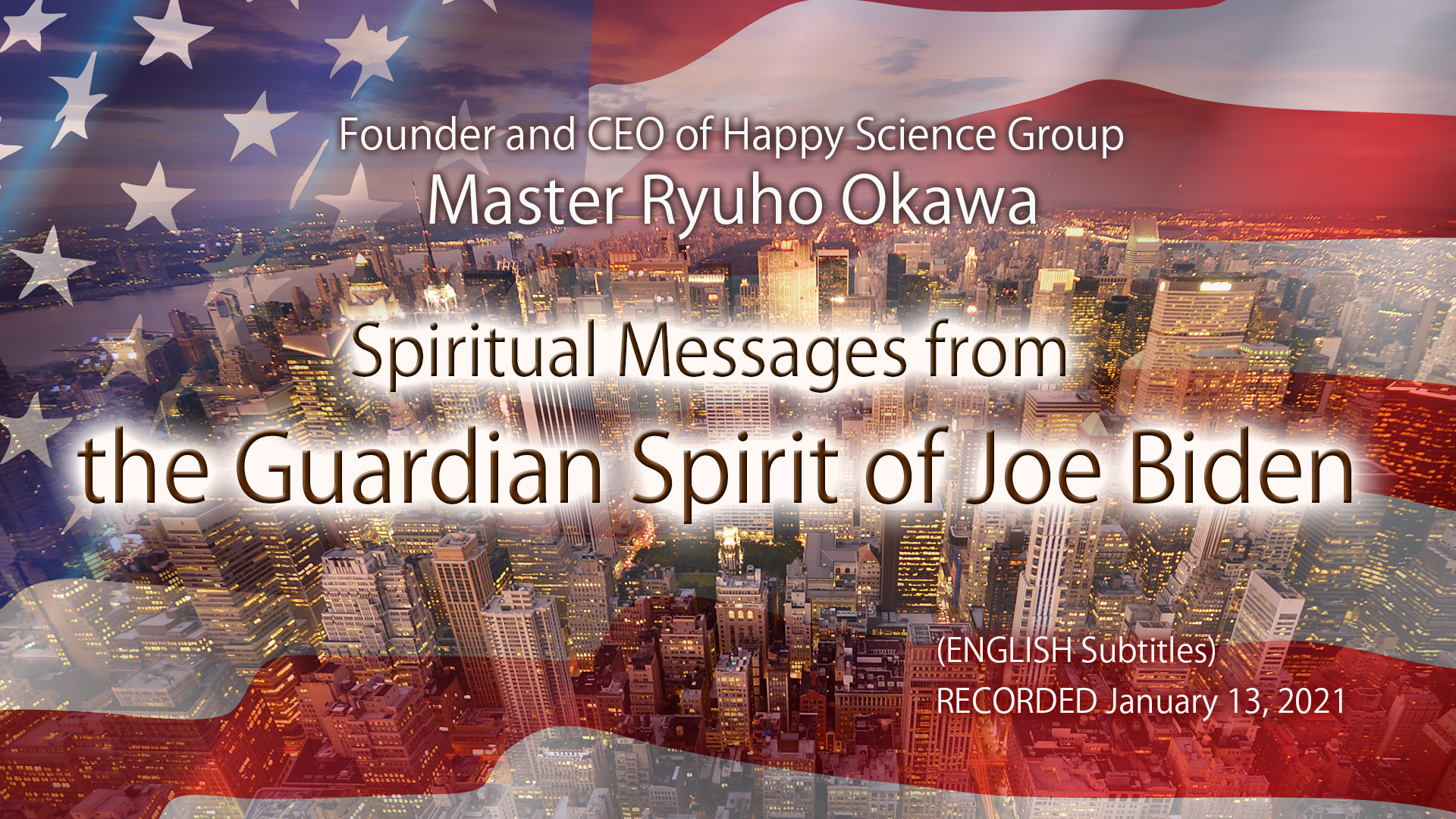 
Joseph Robinette Biden Jr. (1942~) American politician and lawyer. President of the United States. Born in Pennsylvania. He withdrew from the 1988 presidential primary election after it was discovered that he had plagiarized a speech by a British senator. From 2009 to 2017, he served as Obama’s nominee for vice president.


Not only Happy Science members but also those who are interested in the future of the United States, international politics, and the supporters of the Happiness Realization Party, etc.


“With Savior: Messages from Space Being Yaidron”

◆How does he plan to deal with China? What are his thoughts on the Hong Kong issue?

◆Why isn’t the U.S. pursuing the truth about the coronavirus?

◆Why does Hollywood not want the U.S. to get in a bad relationship with China?