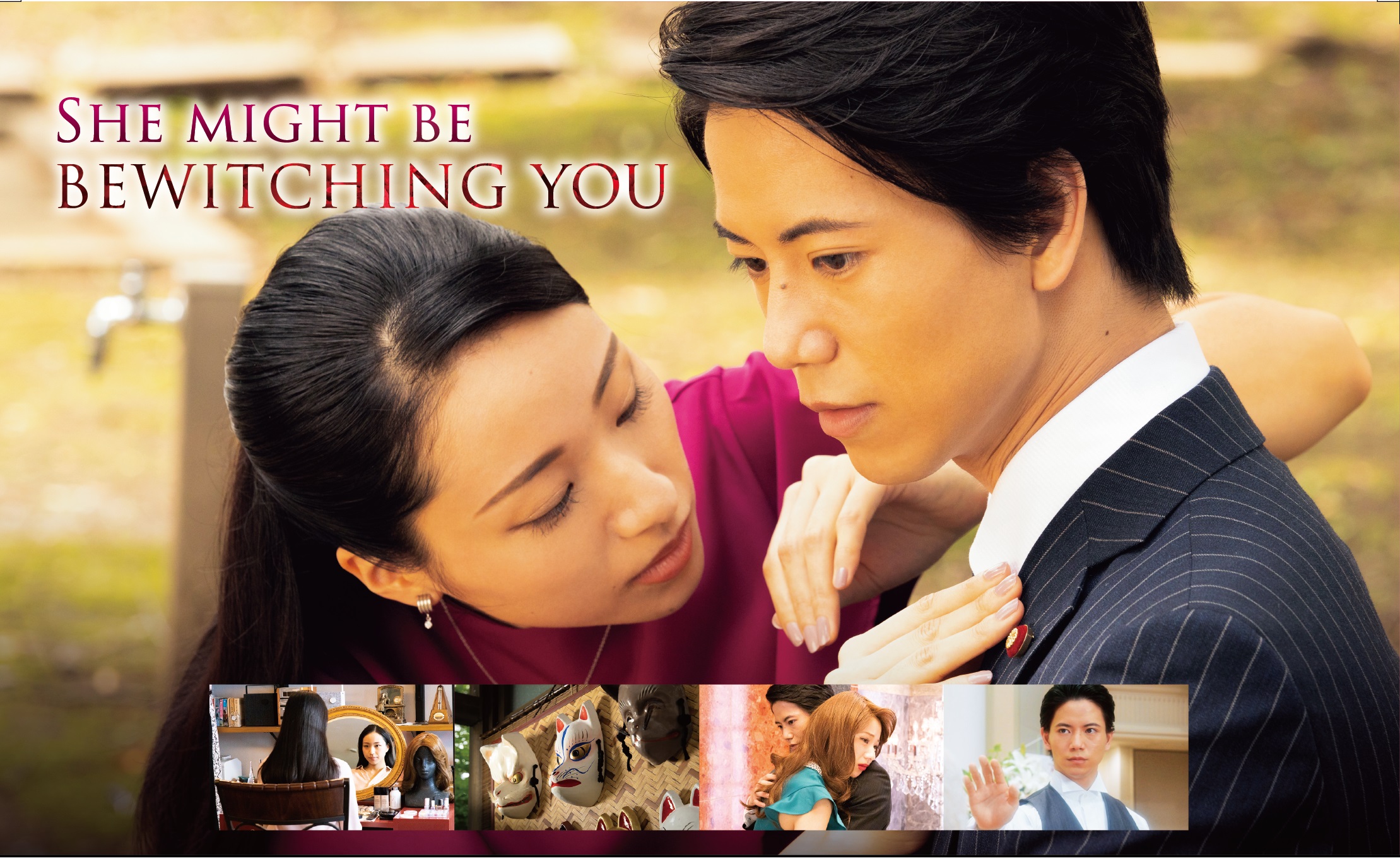 
What is true beauty? How about true love?

In modern days, many people tend to judge people― both women and men― based on their looks. Are we deceived by superficial information? Have we lost sight of true beauty and even our true value as human beings? This film was created with these questions in mind. Directed by Hiroshi Akabane, and with the screenplay written by Sayaka Okawa who together worked on the award winning films, “Immortal Hero” (2019, Nikkatsu) and “Twiceborn” (2020, Nikkatsu), this film stars Nao Hasegawa as Maiko Yamamoto, the modern “Painted Skin,” and Ryoma Ichihara as Taro Shiomura, a man who is attracted to Maiko. In addition, the film features incredible cast including Yoshimi Ashikawa, Toshiyuki Nagashima, Aya Sugimoto, Moro Morooka, Miho Yabe, David Ito, and Yoshiko Sengen (special appearance). All of the songs including the main theme song “Beautiful Lure” are written and composed by the executive producer and original story writer, Ryuho Okawa. With each of the seven songs featured in the film help deliver the core message of the film, this dramatic work of art shows the truth of beauty and love.

‘Youma’ is a foxy demon wearing a “human skin”-“Painted Skin”

Maiko Yamamoto works as a secretary to the vice president of a major bank. With both beauty and wit, she is the target of everybody’s attention and admiration, but she has a hidden side. At night, she works as a hostess at a high-class club in Ginza and looks for men who are worthy of her beauty. One night, finally the man who she has been waiting for comes in. Taro Shiomura is the most hopeful candidate to become the next prime minister of Japan. Taro quickly falls in love with Maiko. All goes well as Maiko’s plan, and preparations for their marriage get steadily underway. However, Taro’s life mentor and the spiritual leader Katsuko Tachibana tells him that Maiko is a Youma who is possessed by the nine-tailed fox. Maiko can only satisfy herself by destroying the country with her beauty. Yet Taro struggles because he wants to believe that she has a conscience. On the day of the wedding, what does fate hold for them?