Since 1994, Happy Science has been portraying the invisible world and informing society by producing movies. Themes include the existence of Buddha and God, of course, along with realms in the other world, reincarnation and even the mysteries of the universe. Before The Laws of the Universe –Part 0 will be released this coming fall in 2015, here are the universe-related topics and scenes from our movies.

Secret 1 The Existence of Evil Aliens Exerting Influence Over Earth

The movie above depicts evil aliens planning to invade Earth, in addition to end-of-the-world phenomena such as great earthquakes, tsunamis and nuclear war. A number of events such as the Roswell UFO incident and the slaughter of livestock, which was presumed to be done by aliens*, took place since the dropping of the A-bombs in 1945.
However, in his lectures such as “A Lecture on Shinko no Susume (Finding Faith),” Master Okawa taught that there may be an outer-space intervention on civilization if humankind tries to destroy themselves. The movie was made as a warning toward humans.


* Also known as cattle mutilation. Parts of their body, mainly of cattle, are sliced and removed using something similar to a laser. A feature of this method is that there is not a single drop of blood left on the carcass.


Secret 2 The Moment of Creation of the Universe, Revealed on an Epic Scale!

Secret 3 The Principles of Space Travel and Time Machine

The movie is about a boy and a girl, both from the future, time traveling to visit the eras when great figures in human history, such as Buddha, Jesus and Moses, were alive. They use a time machine to travel through time; the Spirit World is revealed as one of the routes used for that. As Master Okawa says in Secrets of the Everlasting Truths, the basic principles of a time machine and those of spaceship navigation could be closely related. The movie may guide you to the secrets of transcending time and space. 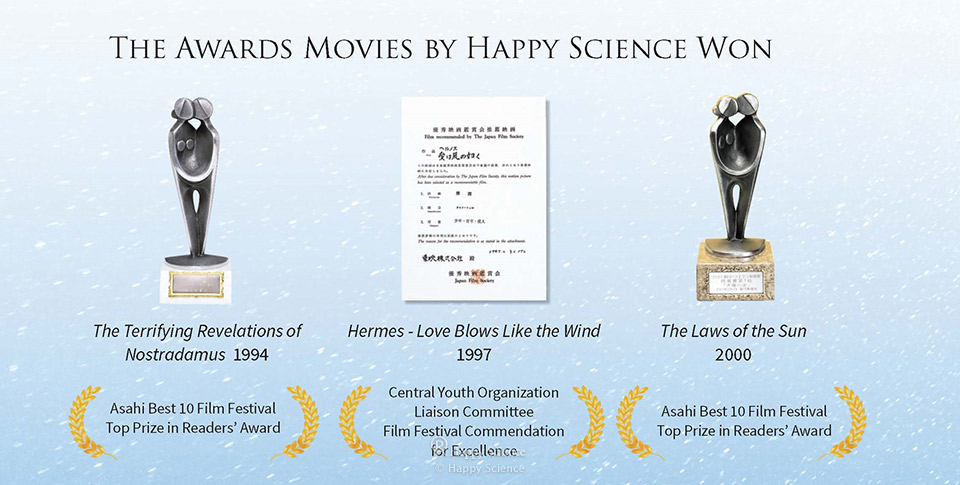 A near-future prediction film in which the leader of an international secret society, that embraces liberty and peace, fights against an aggressor nation with the help of the Spirit World and space people. The movie gives a realistic depiction of contact with space people. 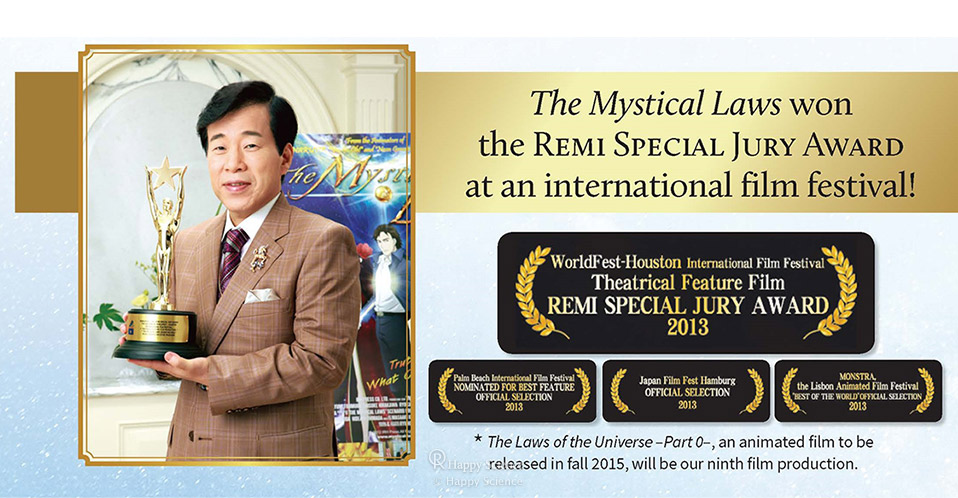 More information on the universe will be revealed in this coming fall!
The Laws of the Universe – Part 0 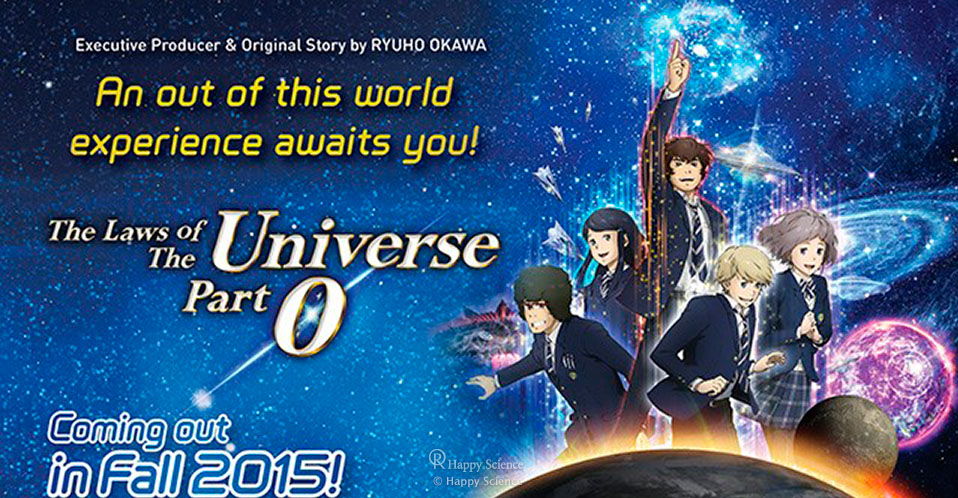 The Laws of the Universe –Part 0 is coming soon this fall!