On Carbon footprints reducing: Why Greta gets angry? is out now! 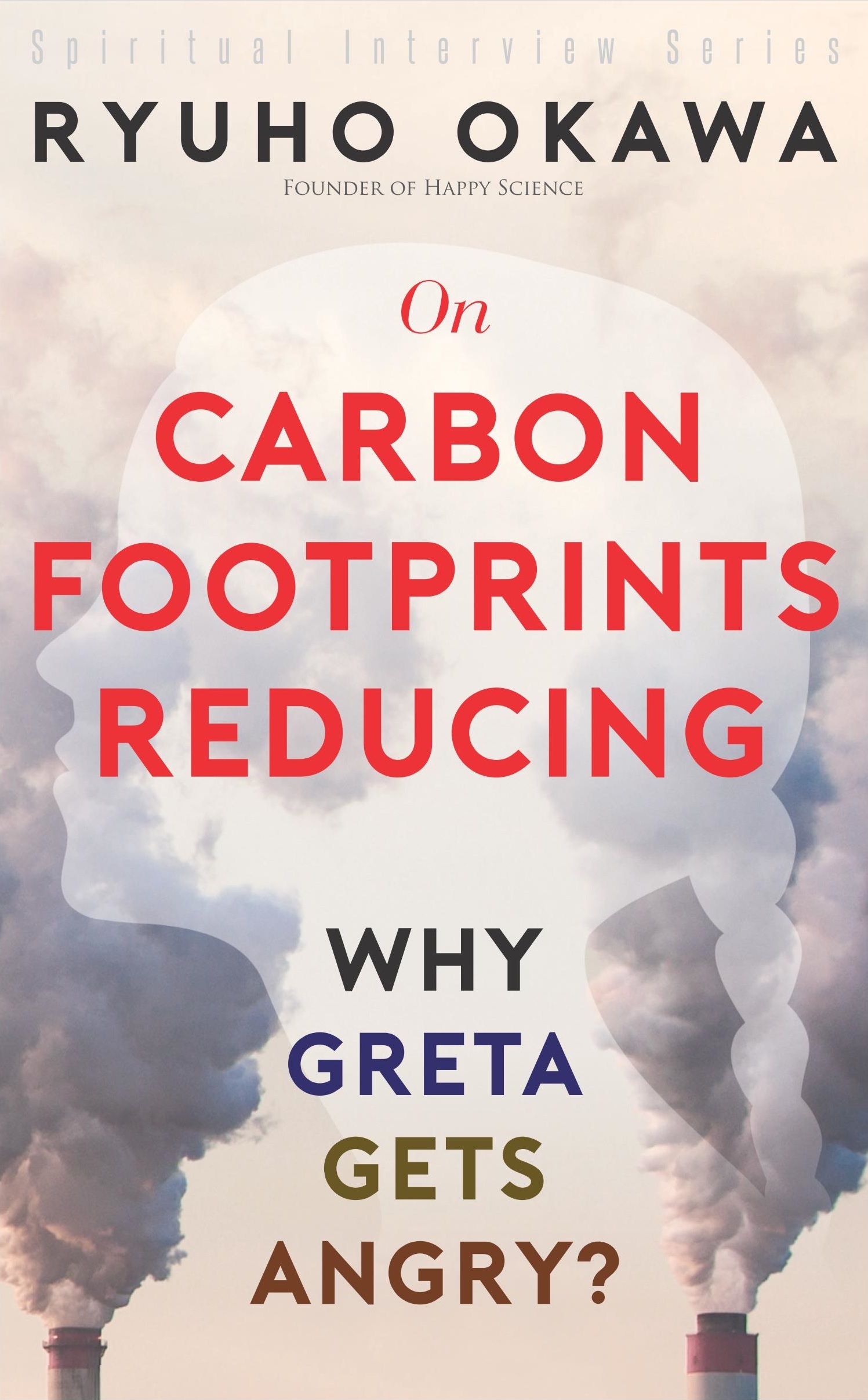 September 2019. Greta Thunberg, a 16-year-old environmental activist from Sweden, gave a speech at the United Nations Climate Actions Summit that shocked the world. Ryuho Okawa, Master and CEO of Happy Science Group, felt there was something “more” to her expression and words through his spiritual intuition. In this book, Okawa summons the spiritual beings who have influence on Greta, and has them speak their true intention as to why they made her say what she said.

What we found was slightly disturbing, to say the least. Of the two spirits sending inspiration to Greta’s speeches and activities, one was the spirit of a historical figure involved in the Russian Revolution. Moreover, we found the political motive behind the global warming theory: to put a stop to the industries and economic activities of advanced countries, thereby sapping their power of influence in the international community.

In Japan, more than 500 books in the Spiritual Interview series by Okawa reveal people’s true thoughts that cannot be made clear through the mass media, and are giving great influence. Over 50 of those are also available in English. These include spiritual interviews with the guardian spirits of national leaders such as U.S. President Donald Trump, Russian President Vladimir Putin, and Chinese President Xi Jinping. The books are having an increasing impact on international politics.

We should not be fooled by “a communism revival movement” disguised as science. We must not bring our civilization to decline. This is not a matter of “climate justice,” but “world justice.” We hope this book will inform you of the justice that the world requires today.