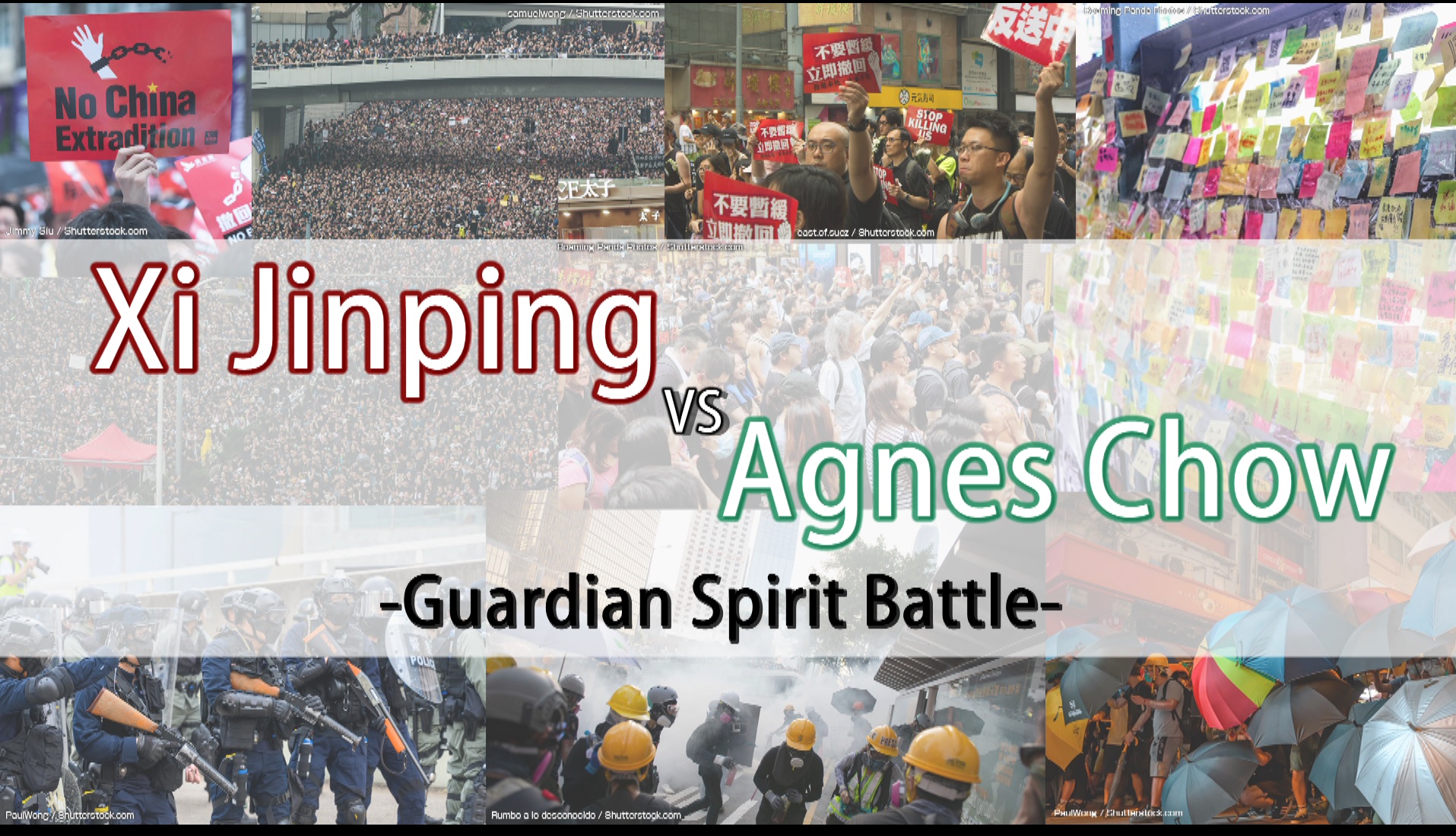 
What is a guardian spirit?

Each human soul born on earth as a human being has one guardian spirit assigned to look after him or her while on earth. As a general rule, the role of a guardian spirit is taken by one of the soul siblings, who lived on earth most recently and has the most recent knowledge of the three-dimensional world. Our guardian spirits try to protect us from evil and danger, and send us inspirations so that we will make the correct decisions in the most important phases of our lives Guardian spirits reside in the Spirit World, so they can see everything from one level higher than we can here in the third dimension. However, since we come from the same energy entity, their level of consciousness is not so different from our own.

Hong Kong is still in the midst of fighting for its democracy between Chinese Communist Party and President Xi, who is said to be working behind the scenes to control Hong Kong and its citizens.


‘Fear’ is the best tool for a Ruler

“I instructed to clean up this mess by the first of October.” Says the guardian spirit of Xi Jinping, the first batter in this spiritual interview. The first of October is the National Day for mainland China. He revealed that he wants to end this Hong Kong demonstration by then. His guardian spirit then continues, “If we show what would happen if people turn against us, people would know who to choose for the up-coming Taiwan election.” Xi Jinping puts this Hong Kong Democracy movement for use to show his power and suppress people through fear. He also revealed his true intention of wanting to control Japan, Philippines, Vietnam and other Asian countries after gaining Hong Kong and Taiwan.


Now is the time to fight for freedom!

On the other hand, the guardian spirit of Agnes Chow Ting strongly stated, “The enemy seems large. But ultimately, if you look at it another way, being large means that some of them can’t see. In other words, while they have 1.4 billion people, some of them have blinders on. That’s why those who can see the truth, even if it’s just a few of us, need to get stronger. So, it’s important for us to overcome fear with courage as our motto.” And she continued, “and if we don’t fight now, then the next tragedy will be in Taiwan. And after Taiwan, China will begin to control Asia from the bases for bombers and missiles it is building in the South China Sea and other places.”

Is it a demonstration or a rebellion that’s occurring in Hong Kong? We can say that it’s neither one. It’s actually a ‘revolution.’ This Hong Kong revolution is God’s revolution. God is trying to establish the world of ‘freedom, democracy, and faith.’


If we lose freedom in Hong Kong, China will next aim to suppress Taiwan, and then Okinawa. Japan has its agenda to welcome President Xi as states guest in spring 2020, but that is nonsense. Japan has to cherish and protect the most important values of ‘freedom, democracy and faith.’


Let us raise our voice around the world and protect Hong Kong’s freedom.


This Guardian Spirit Battle can be seen in temples and shojas of Happy Science around the world.


Will tragedy come or will freedom gain victory?

＜Agnes Chow’s Guardian Spirit＞
◆What is the ultimate goal of the activities?
◆What kind of spirits are guiding her? And what is her surprising past lives?
◆Messages to Japan and the world!

► Love for the Future