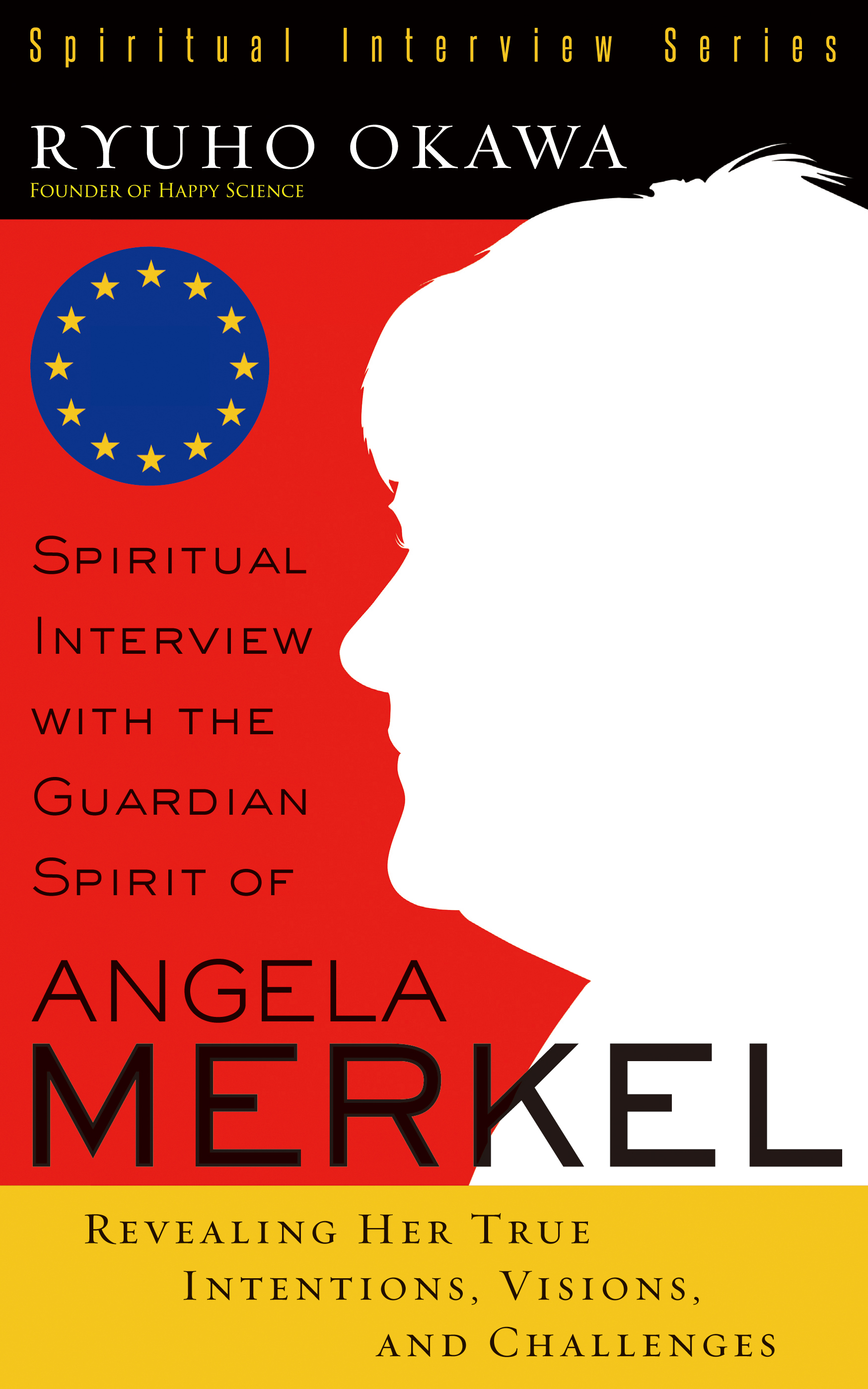 Spiritual Interview with the Guardian Spirit of Angela Merkel is the record of an interview with the guardian spirit, or the subconscious, of Chancellor Angela Merkel of Germany, conducted through the spiritual power of Master Ryuho Okawa of Happy Science. In Japan, more than 500 books in the Spiritual Interview series by Okawa reveal people’s true thoughts that cannot be made clear through the mass media. Over 50 of those are also available in English. These include spiritual interviews with the guardian spirits of national leaders such as U.S. President Donald Trump, Russian President Vladimir Putin, and Chinese President Xi Jinping. The books are having an increasing impact on international politics.

This interview was recorded on September 28, 2018, just before Okawa traveled to Berlin and gave the lecture, “Love for the Future” on October 7. The interview was a religious journalism-style approach to find out what the German political leader was thinking deep down.

In the following pages, Merkel’s subconscious speaks on the concept of the EU using extremely theoretical and philosophical words. Read on and you will see why in the latter half of the interview. Chancellor Merkel is the reincarnation of a great German philosopher who had a profound impact on the founding concept of the League of Nations.

The book reveals how Merkel basically thinks and her spiritual attitude, as well as the reason why her opinion often clashes with that of Trump. One month after this interview, on October 29, 2018, Merkel announced her resignation as the leader of the Christian Democratic Union (CDU). Her term as a chancellor will last until 2021, but she plans to retire from politics thereafter. Her guardian spirit also implied this in the spiritual interview. How much will she be able to realize the “pure” political ideal, which she advocated in her past life as a great philosopher, during her chancellorship? This book is a must-read if you want to know, beforehand, the future of the EU and what role it should play in the world.