A Brief History of a Physicist’s Soul: His Struggle with Faith and the Universe (Spiritual Interview Series) is out now! 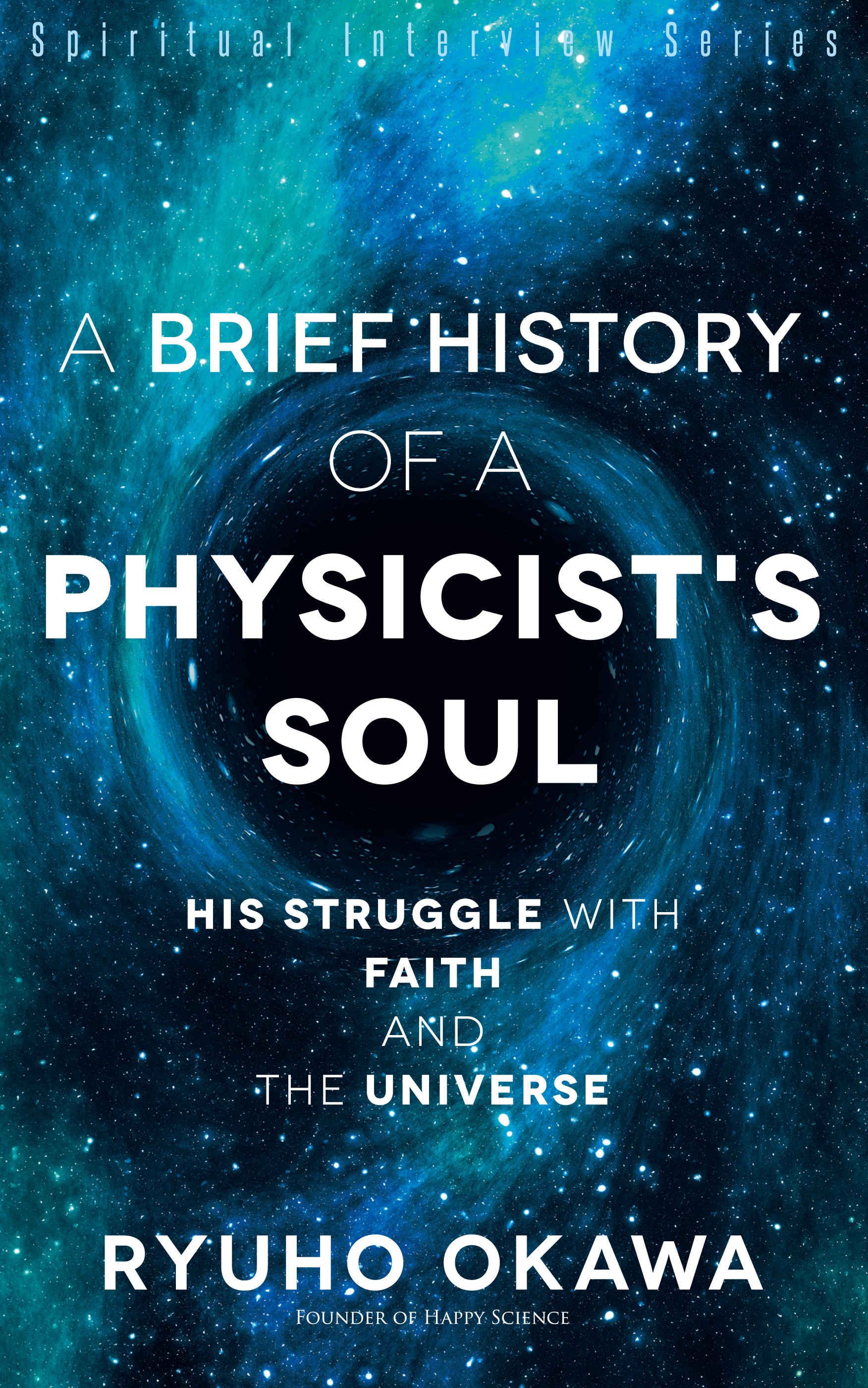 A famous English theoretical physicist passed away in March 2018. Three weeks later, his spirit appeared before Ryuho Okawa, the world’s most advanced psychic in Japan. A Brief History of a Physicist’s Soul is a record of the spiritual interview session with the spirit.
Why did the scientist, who had been doing research on the universe, come to a religious master? What did he talk about after experiencing “a new universe” called the Spirit World following his passing? He did not fully believe in Heaven or the afterlife when he was alive, but did he change his belief? What did he say as he reflected back on his life of struggle with a difficult illness? This book contains extremely shocking, yet interesting content—a researcher who was at the cutting-edge of physics talks about his life after death. Read the pages, and you will know that religion and science are not meant to be against each other.

For over 30 years, Ryuho Okawa has been conducting spiritual interviews with the spirits of great figures and well-known people who had passed away. Not only that; he has also conducted such interviews with the guardian spirits, or hidden consciousnesses, of living people. Some of these spirits include Princess Diana, Mother Teresa, Muhammad, Jesus Christ and the guardian spirit of Donald Trump. The purpose of conducting spiritual interviews is to prove the existence of the soul, the Spirit World, reincarnation and guardian spirits, and to enlighten people of the truth and diversity of the Spirit World. Okawa has published more than 450 books of the spiritual interview series. The number and content of these books prove that spiritual messages are not fiction, but rather a real spiritual phenomenon.