The World After the Trump-Kim Summit: Spiritual Interview with the Guardian Spirit of Dr. Henry Kissinger is out now! 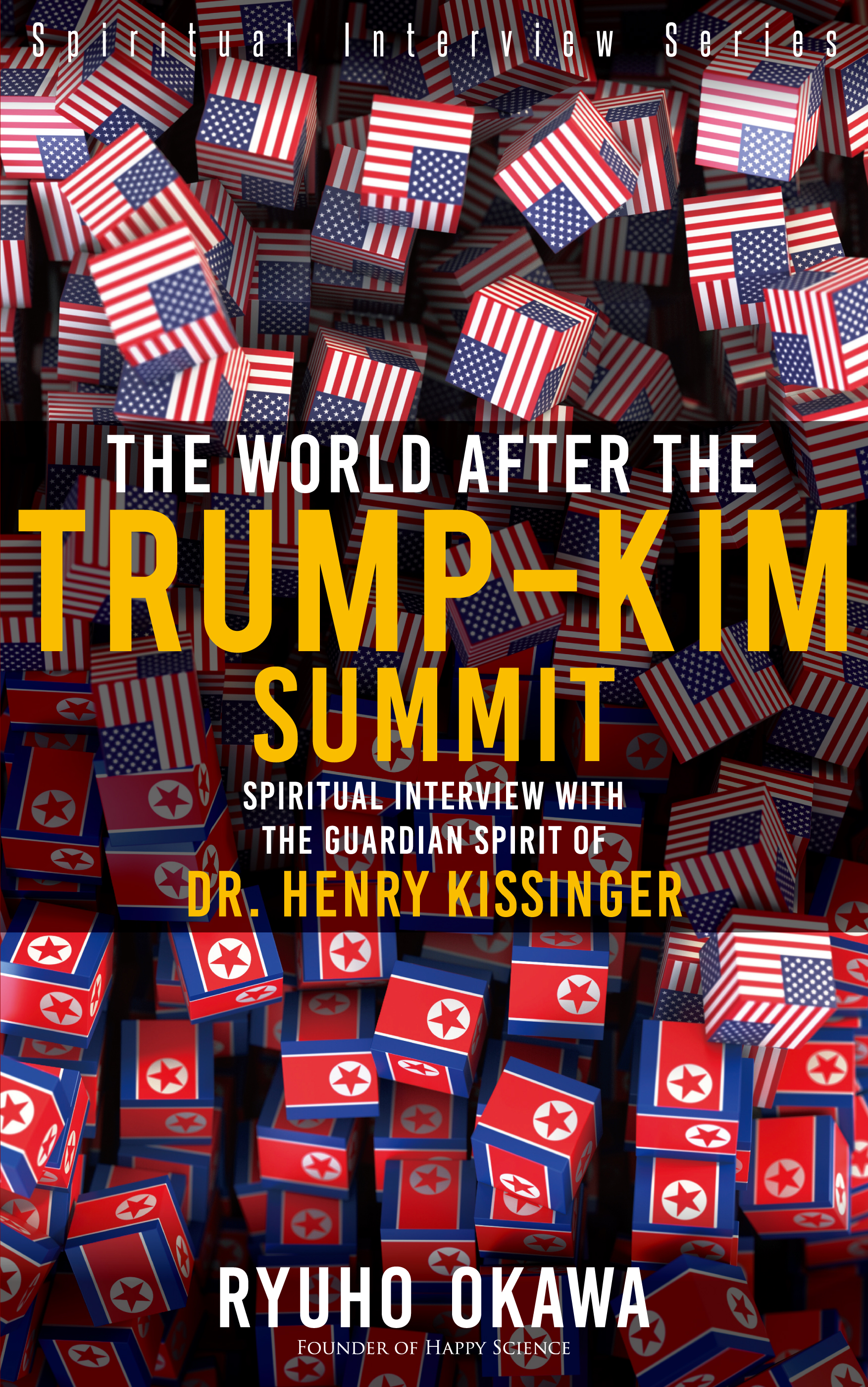 This book is a spiritual interview with the guardian spirit of Dr. Henry Kissinger, the American international political scientist, which was conducted by the extraordinary spiritual power of Master Ryuho Okawa of Happy Science.
Guardian spirits are a part of people’s very souls and, therefore, spiritual interviews are exact reflections of his or her thoughts and philosophies. It enables us to know the true thoughts of the person, surpassing the reports by the mass media. For this reason, this Spiritual Interview Series are attracting many attentions and have been giving great influence.
This spiritual interview took place just 6 days after the U.S.-North Korea Summit on June 18, 2018. Many of the mass media have reported negatively about this summit, but through the spiritual journalistic method, Dr. Kissinger’s opinion on the summit was revealed. His guardian spirit also spoke about various matters such as the U.S.-China trade war, China’s One Belt One Road Initiative, the Middle Eastern problems including Iran-Israel conflicts, and U.S.-Russia relations. This book will show you the direction that the U.S. should head in order to solve the problems and continue to remain as the world leader in the 21st and the 22nd century also.