The Trump Resolution: Spiritual Interview with the Guardian Spirit of Donald Trump is out now! 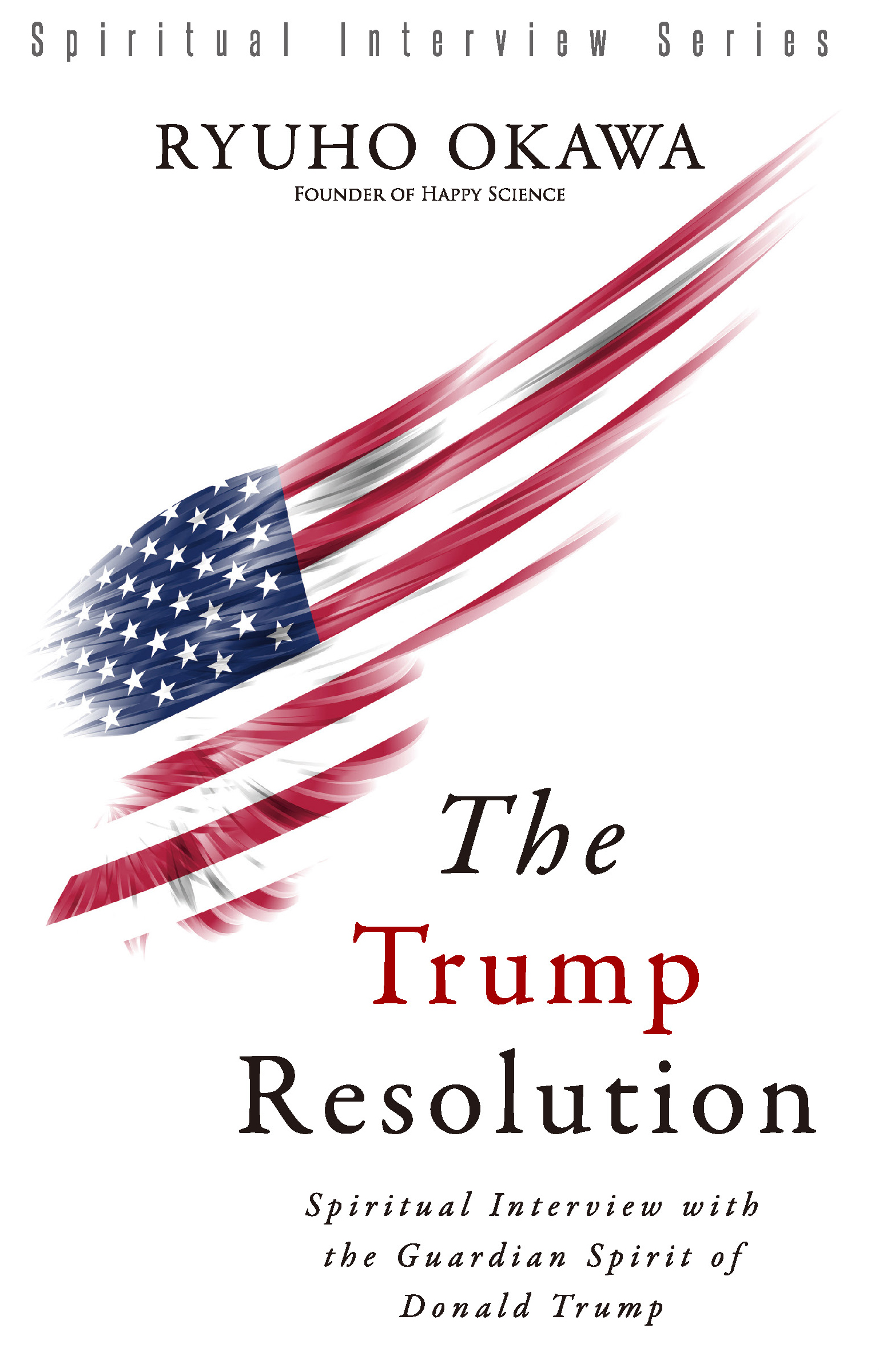 The Trump Resolution is an interview with the guardian spirit, or the subconscious, of President Donald Trump of the United States, conducted through the spiritual power of Master Ryuho Okawa of Happy Science. In Japan, there are more than 450 books in the Spiritual Interview series, with over 50 of those also available in English. These books are having an increasing impact both on Japanese and international politics.

The interview was recorded on April 28, 2018, the day after the historic meeting between Chairman Kim Jong-un of North Korea and President Moon Jae-in of South Korea. Using what we call a “religious journalism” approach, we found out what President Trump thought of the North-South summit and what he wants to achieve in the U.S.-North Korea summit.

As President Trump does not trust the mass media, he rarely accepts their offers for an interview. So, this spiritual interview by Happy Science is the one and only exclusive interview where you can find out his true thoughts.

From the standpoint of the leader of America, the great country of freedom and democracy, his subconscious shared his frank opinion on countries against world freedom and democracy, such as North Korea, China, Iran, Syria and Russia. Later, on May 8, President Trump announced that the U.S. withdrew from the Iran nuclear deal and on May 24, he canceled the U.S.-North Korea summit. Media around the world are analyzing and guessing the reason behind his resolution, but the truth cannot be found through such indirect means. Only through this book can you find out what President Trump thinks deep down.