Spiritual Messages from James Allen: The True Meaning of Happiness and Success is out now! 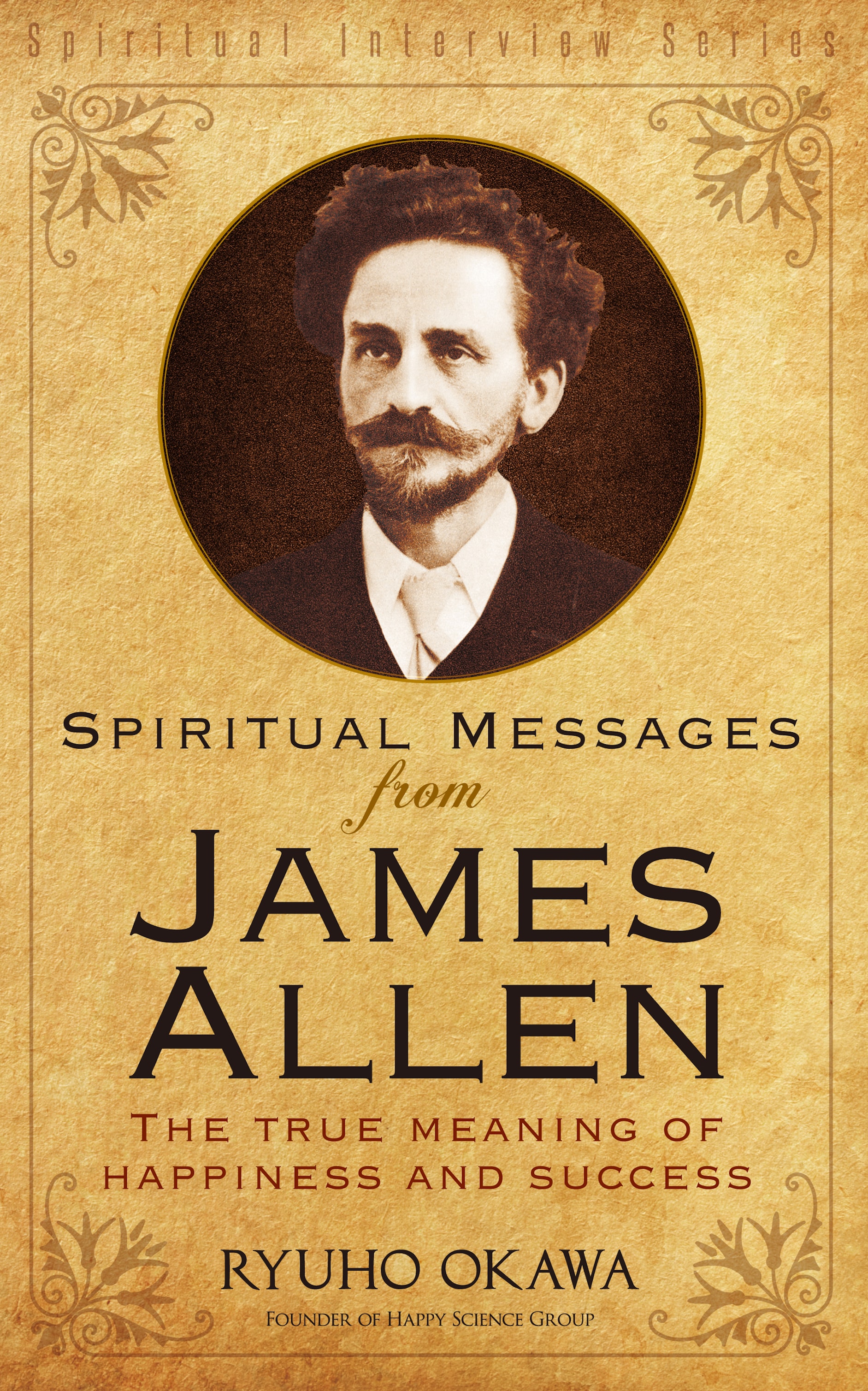 James Allen wrote As a Man Thinketh, often considered the greatest self-help book in the world, in 1903. What advice would he give to the modern people if he lived in 2017, more than a century after his days? Spiritual Messages from James Allen: The True Meaning of Happiness and Success shows the answer.

This book, the transcript of messages given by the spirit of James Allen himself, is one of the spiritual interview series by Ryuho Okawa, founder and CEO of Happy Science. For over 30 years, by his extraordinary psychic power, Okawa has been conducting spiritual interviews with the spirits of great historical figures and well-known people who passed away in recent years. Not only that, he has also conducted such interviews with the guardian spirits, or hidden consciousnesses, of living people. In Japan, there are more than 450 books in the series, with over 50 of those also available in English. Jesus Christ, Norman Vincent Peale, Princess Diana, Steve Jobs, as well as the guardian spirit of Donald Trump are only a part of the interviewees.

Okawa has been conducting spiritual interviews in order to prove the existence of the Spirit World, reincarnation and guardian spirits, and to enlighten people of the truth and diversity of the Spirit World. The number and content of these books prove that spiritual messages are not fiction, but rather a real spiritual phenomenon. In this interview, the spirit of Allen talks about the thoughts that are not only characteristic to him, but more advanced than what he wrote when he was alive. He also reveals his past life as Saint Francis of Assisi, and this fact will open a way to the comparative research of the characters and thoughts of both Francis and Allen.