Spiritual Interview with Bruce Lee: The Resurrection of the Dragon is out now! 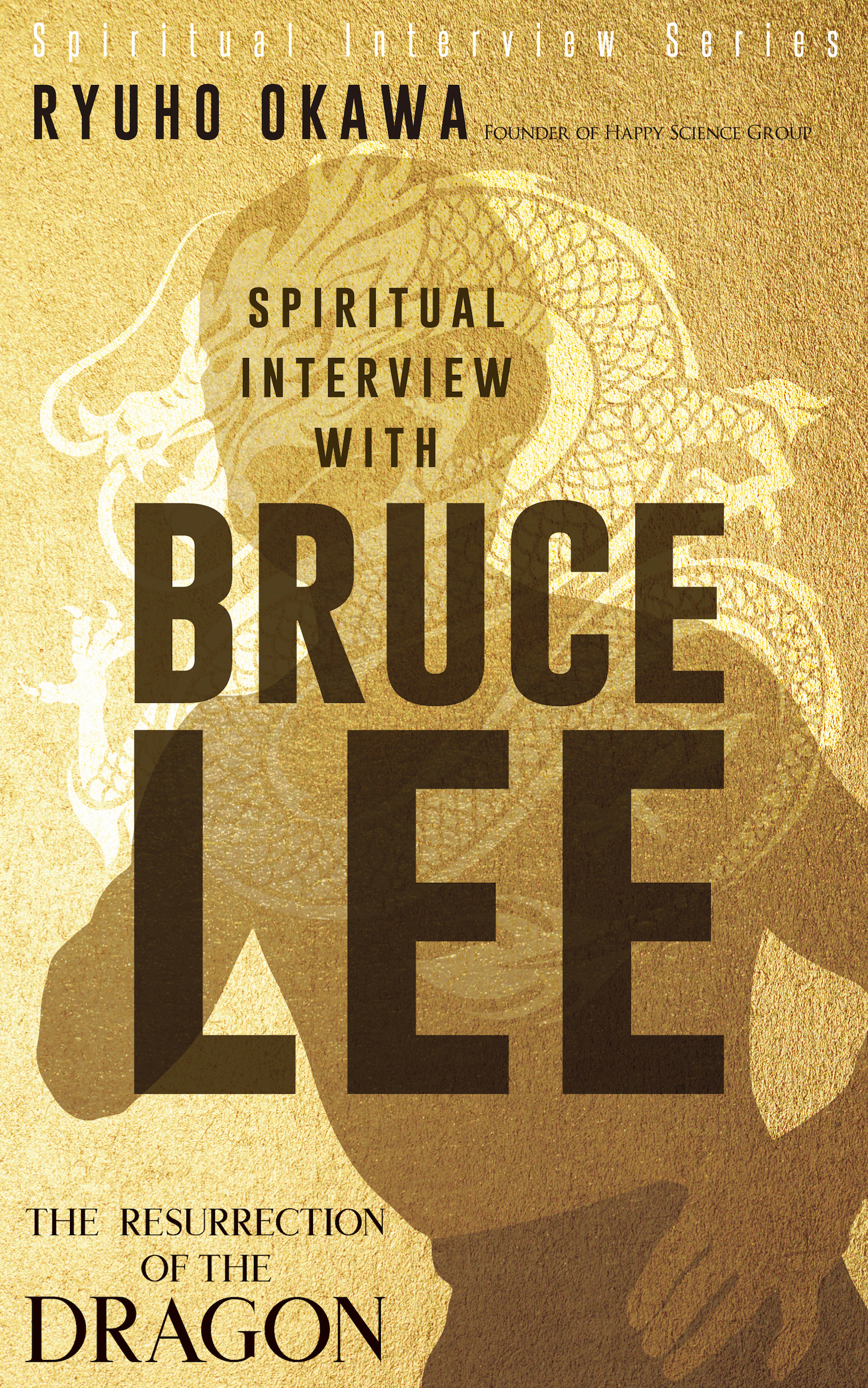 “Don’t think. FEEL,” said the martial artist portrayed by Bruce Lee in the movie, Enter the Dragon [Golden Harvest, 1973]. “Don’t think, BELIEVE [this book],” say we, the publisher of this mystical yet real interview. Spiritual Interview with Bruce Lee: The Resurrection of the Dragon is one of the Spiritual Interview series by Ryuho Okawa. In Japan, there are more than 450 books in the series, with over 50 of those also available in English. Okawa interviewed the spirit of famous movie actor Bruce Lee [1940-1973] in July 2017, after Lee’s spirit contacted Okawa and asked him to record a spiritual interview session. In the book, Bruce Lee speaks a lot about his own kung fu philosophy that he had deepened further after his death, as well as the truth of his young death and the mission of his soul. Here, we present you, martial artists and Bruce Lee fans all over the world who respect him even after his death over 40 years ago, the truth revealed by the “Dragon” who is still fighting evil in the Spirit World. For over 30 years, Ryuho Okawa has been conducting spiritual interviews with the spirits of great figures and well-known people who passed away in recent years. Not only that, he has also conducted such interviews with the guardian spirits, or hidden consciousnesses, of living people. Some of these spirits include Jesus Christ, Muhammad, Princess Diana, Steve Jobs, as well as the guardian spirits of Donald Trump, Natalie Portman and Keira Knightley. The purpose of conducting spiritual interviews is to prove the existence of the Spirit World, reincarnation and guardian spirits, and to enlighten people of the truth and diversity of the Spirit World. The number and content of these books prove that spiritual messages are not fiction, but rather a real spiritual phenomenon. Quite a few Christians and materialists view spiritual messages as a heresy or doubt the credibility of the messages right from the start. It should be noted, however, that denying the newly revealed Truths, based on old religious knowledge and existing academic knowledge, is a mistake like what the churches did to Galileo—they denied heliocentric theory. Can your intellect honestly accept this spiritual Copernican Revolution in the modern age? Read Okawa’s spiritual interview series and find out…